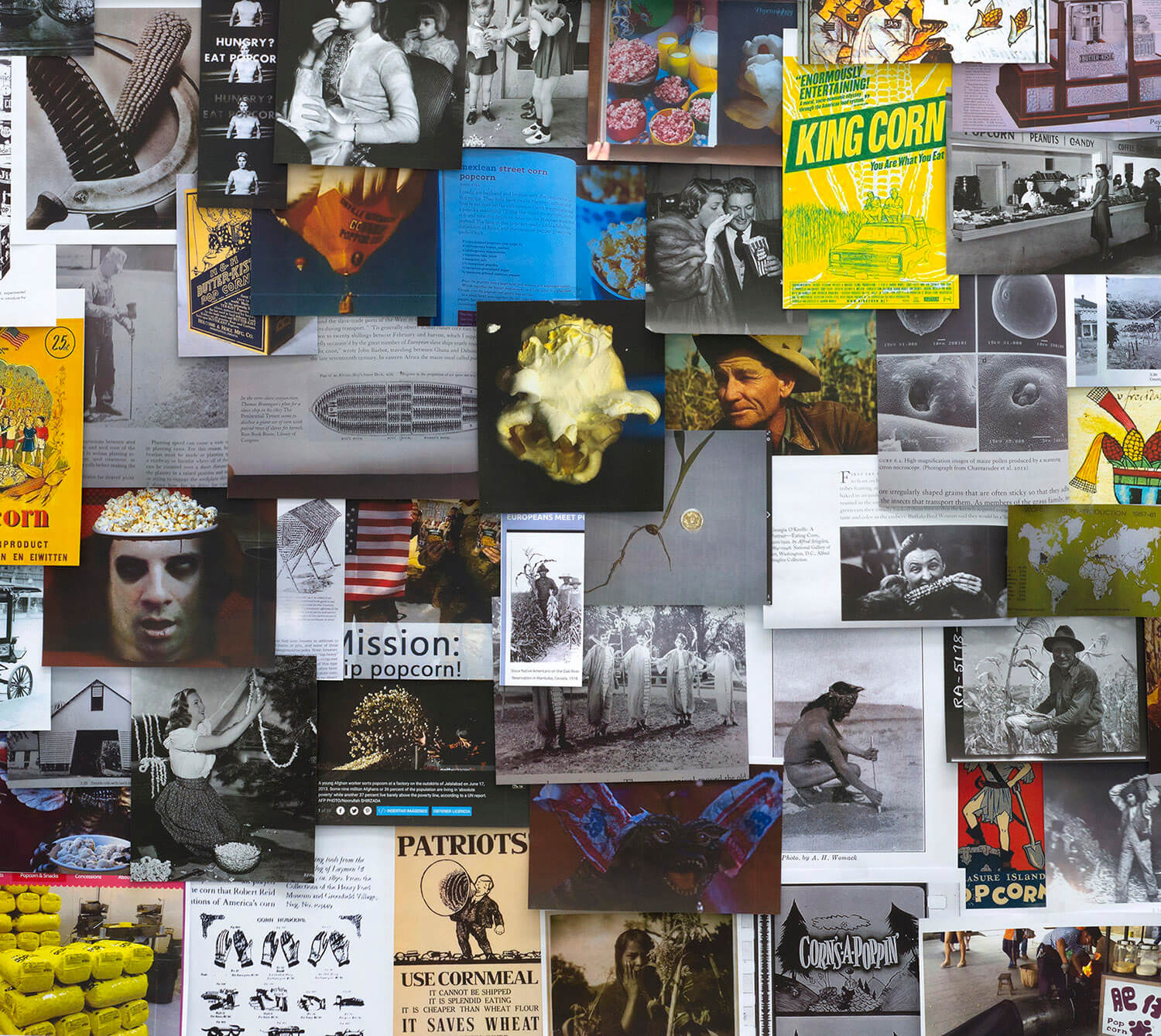 Meditate on the history of popcorn at LA State Historic Park (commonly referred to as “the Cornfield”) in a film-performance titled The Penitential Tyrant: Dolores Is Pain. The event is followed by a feature film, Popcorn. Popcorn is first mentioned as a flower in Bernardino de Sahagún’s Florentine Codex: General History of the Things of New Spain, written to acquaint the King of Spain with his colonies. Blankets and snacks encouraged. Capacity is limited; RSVP preferred, space given on a first-come, first-served basis.