Every two years, the CURRENT:LA Public Art Biennial will focus on a theme that affects Los Angeles and other global cities in order to inspire civic discourse on the selected issue, using contemporary art as a way to deepen connections between people. Putting a new spin on the international art biennial, CURRENT:LA will democratize the way people access art by featuring temporary public art projects and public programs at outdoor locations, taking art out of the museum environment and into the neighborhoods of our City.

Art projects and public programs featured in CURRENT:LA have been selected by an independent team of established curators with experience in issues-based public art. This citywide cultural event is presented by Mayor Eric Garcetti and the City of Los Angeles Department of Cultural Affairs (DCA), a department that has championed the arts in Los Angeles since 1925.

The first presentation of the CURRENT:LA Public Art Biennial in 2016 is funded by DCA and Bloomberg Philanthropies through its Public Art Challenge initiative. The CURRENT initiative is also supported with a match from DCA’s Arts Development Fee (ADF) Program and a $50,000 grant from The Ralph M. Parsons Foundation.

WATER was chosen for Los Angeles’ inaugural biennial as a platform for the exchange of ideas around our relationship to water as global citizens. The issue of water is relevant and timely for LA. Our challenges are similar to those faced by cities and regions around the world, with increasing local and global demands for water resources to meet human, commercial, and agricultural needs. To foster discussion, CURRENT:LA Water will stage art commissions next to bodies of water, both manmade and natural, including some alongside the Los Angeles River, all across the city. 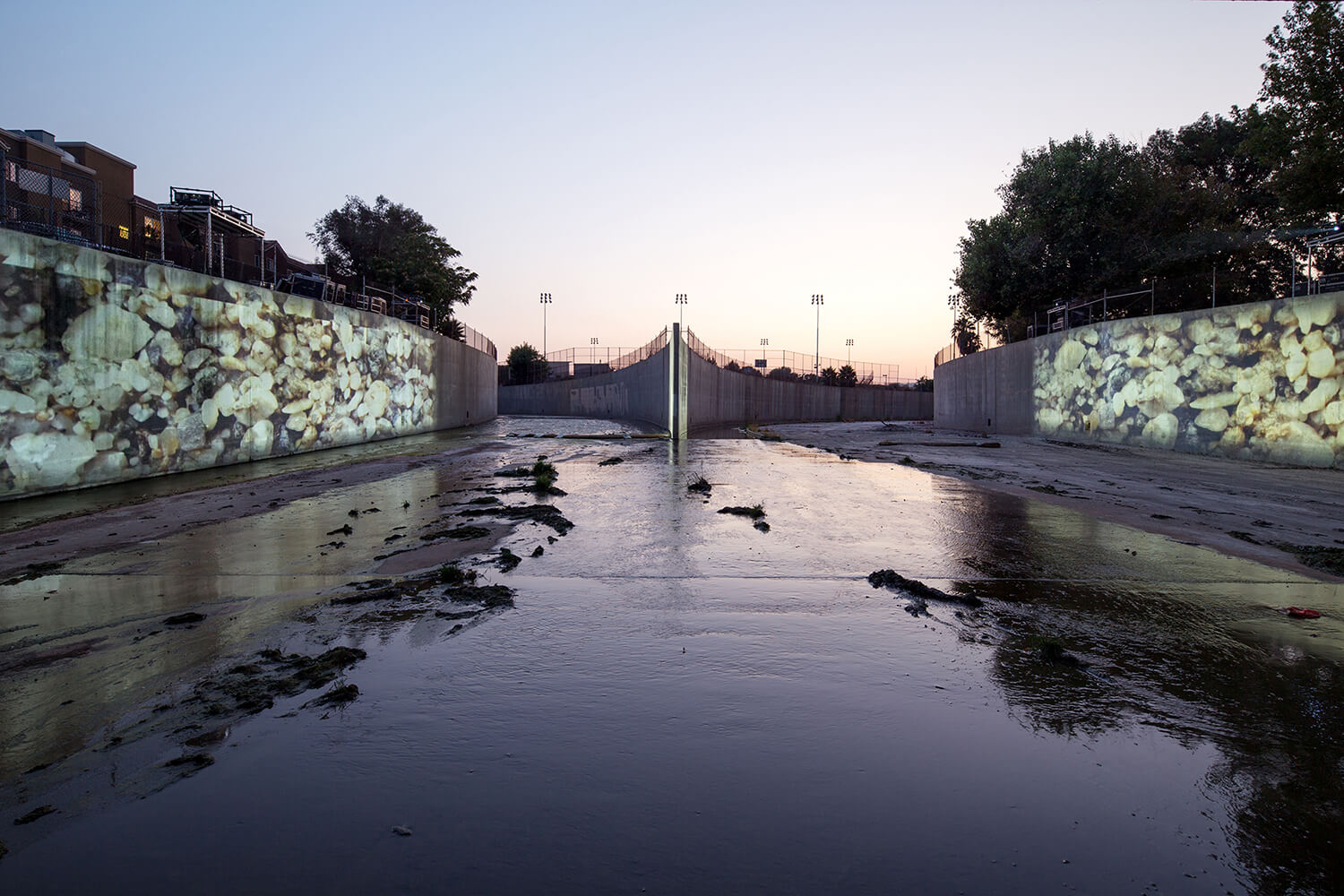 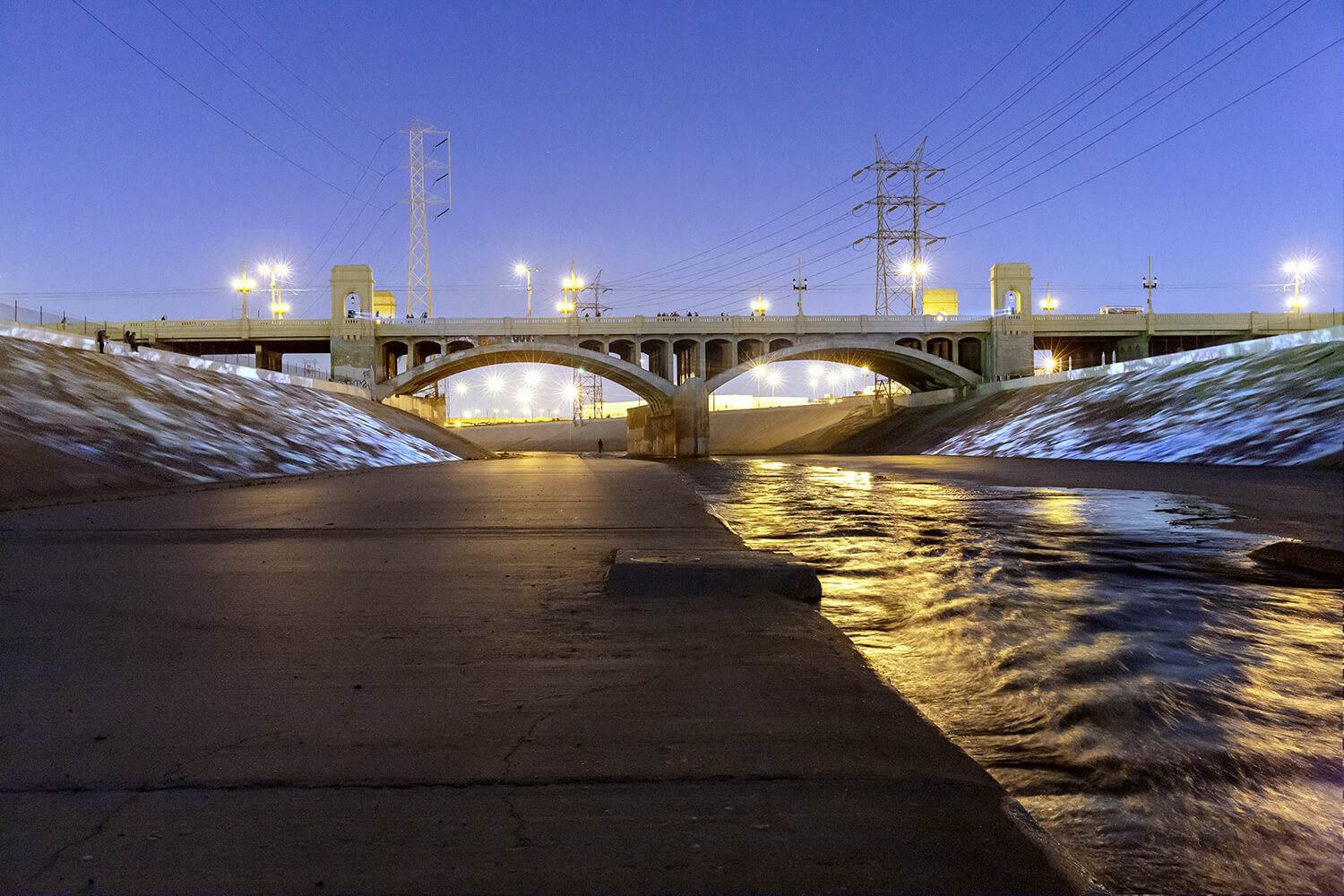 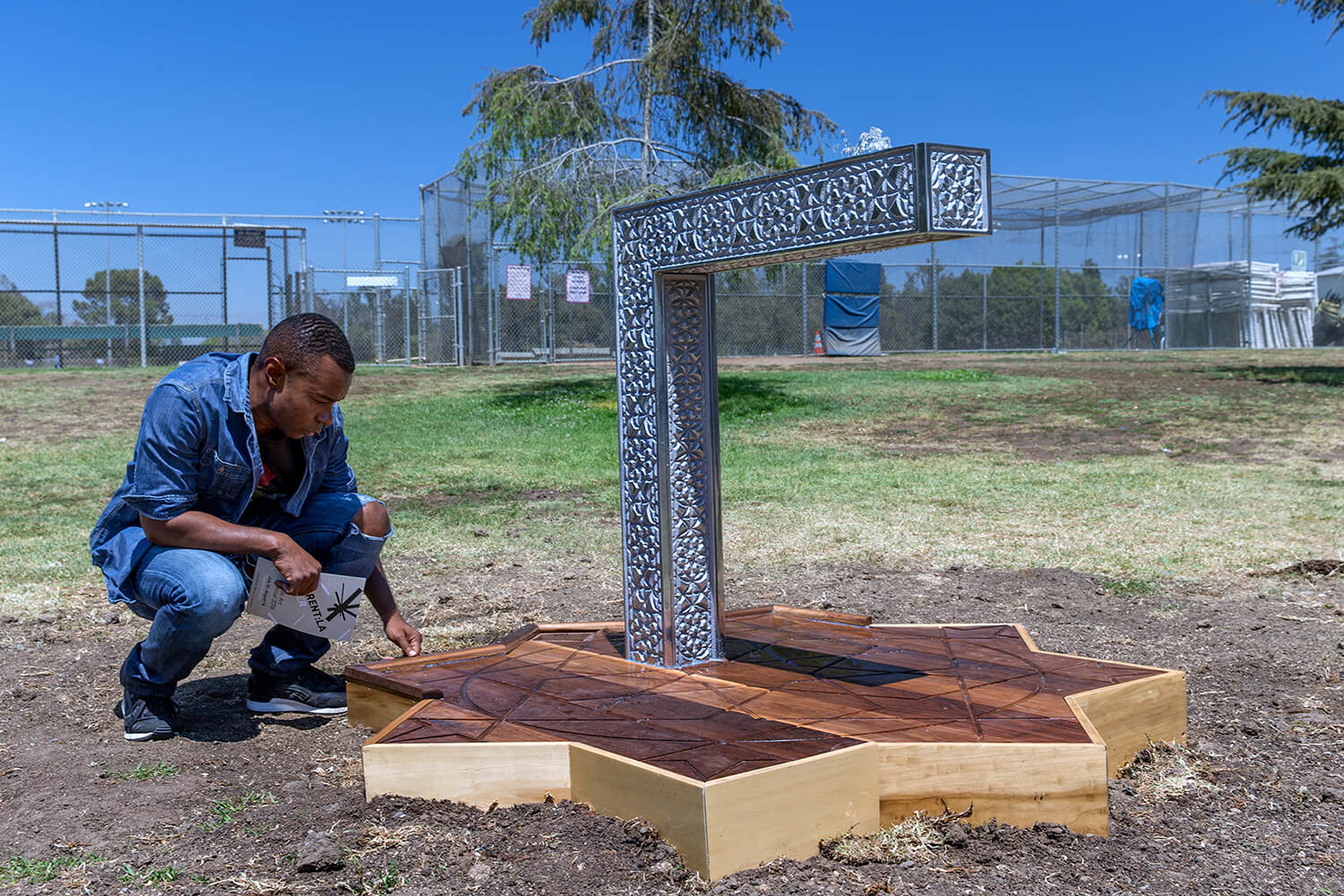 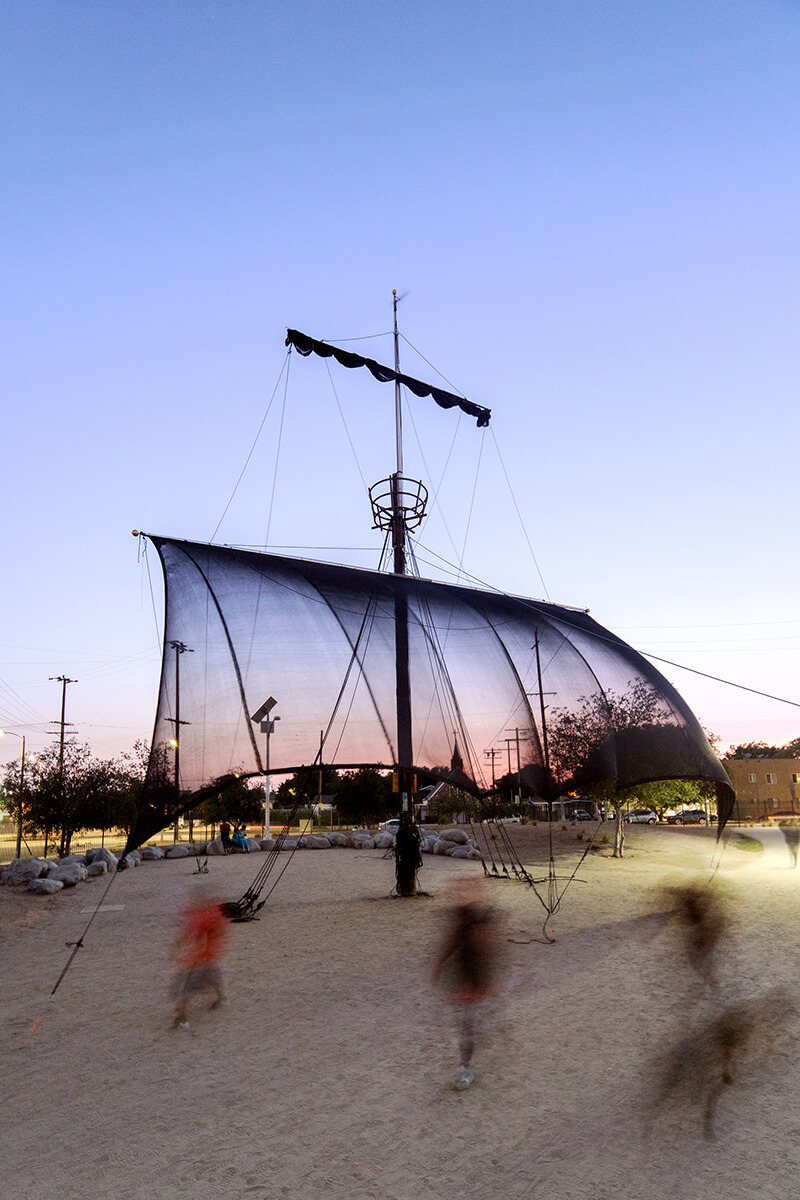 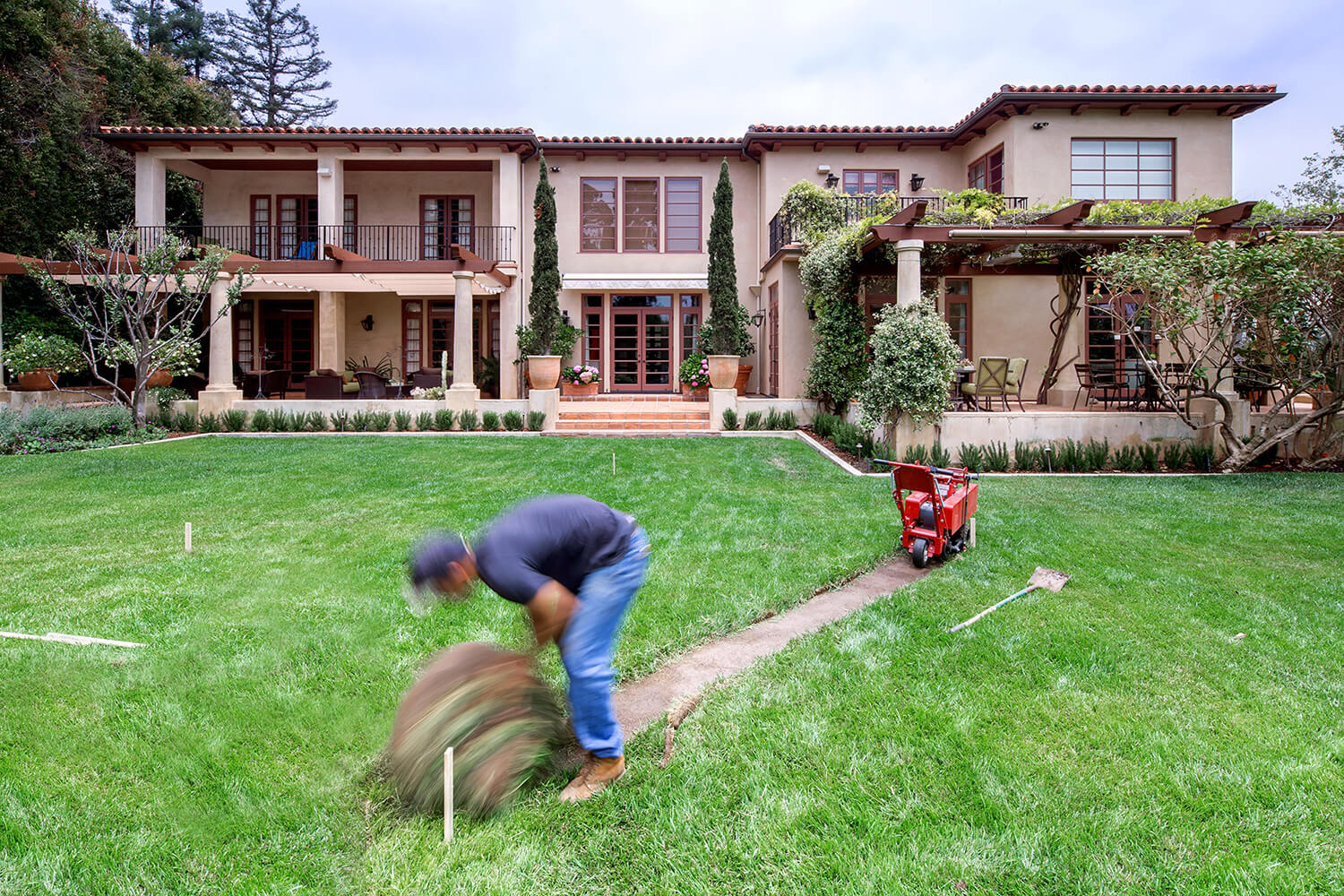 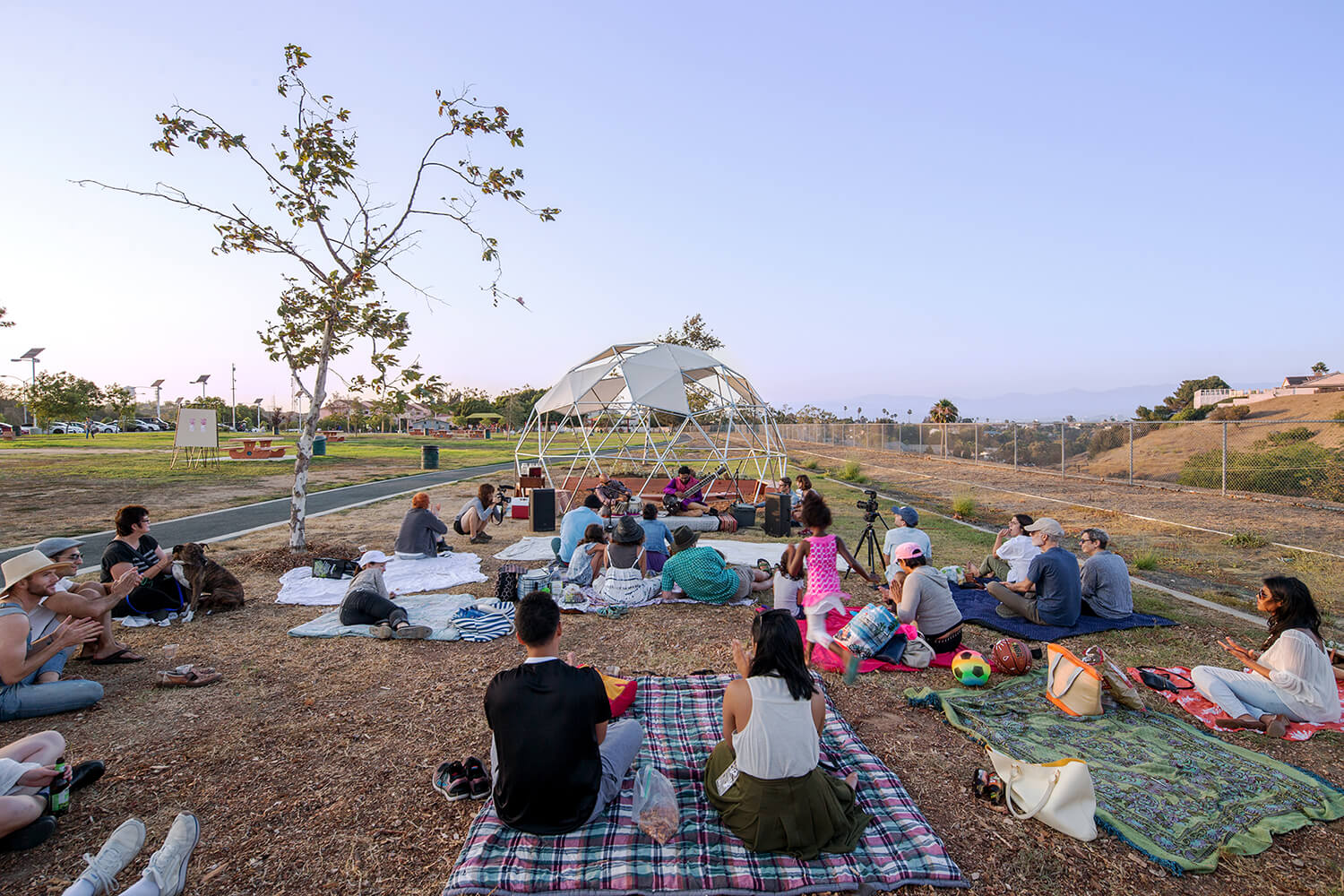 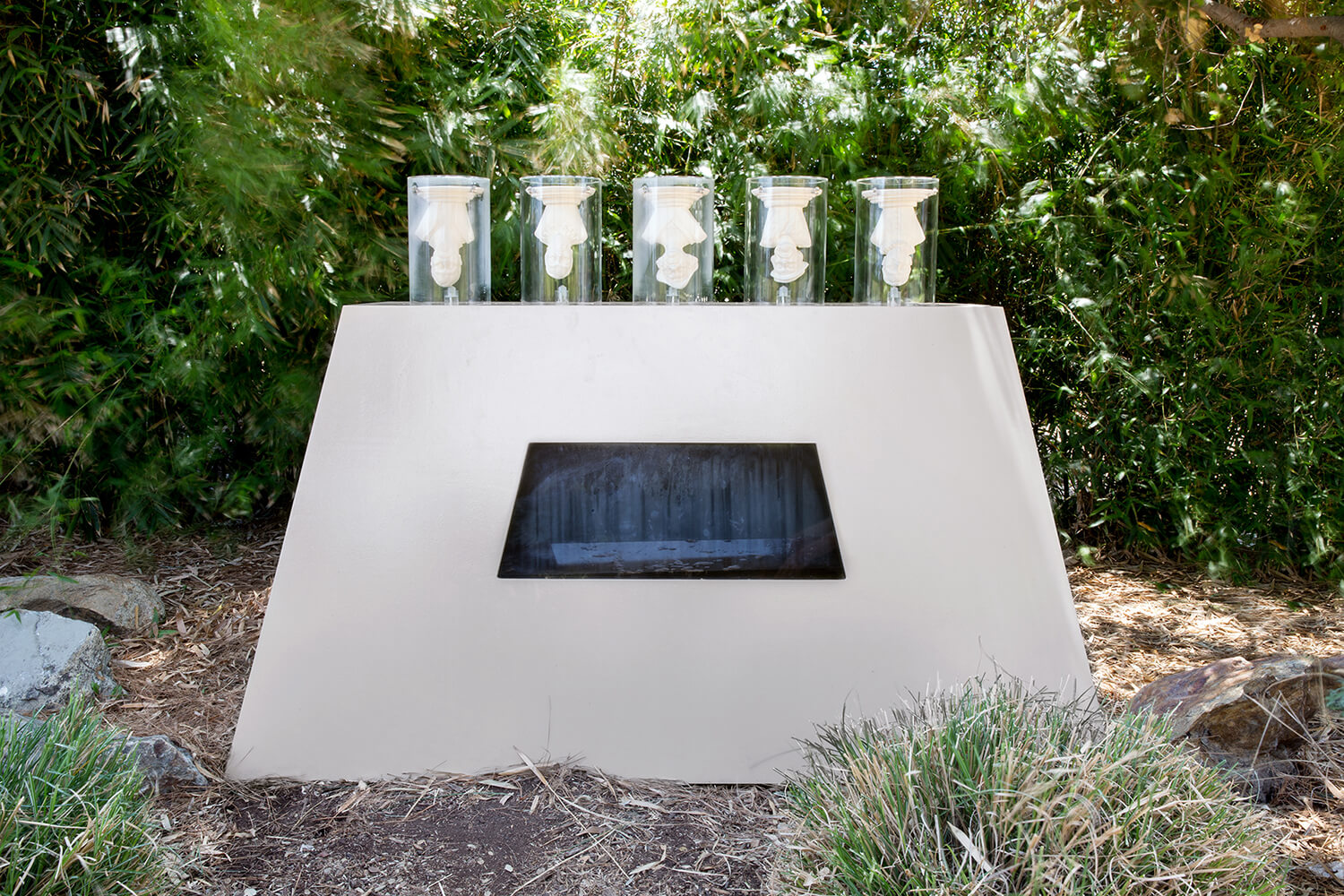 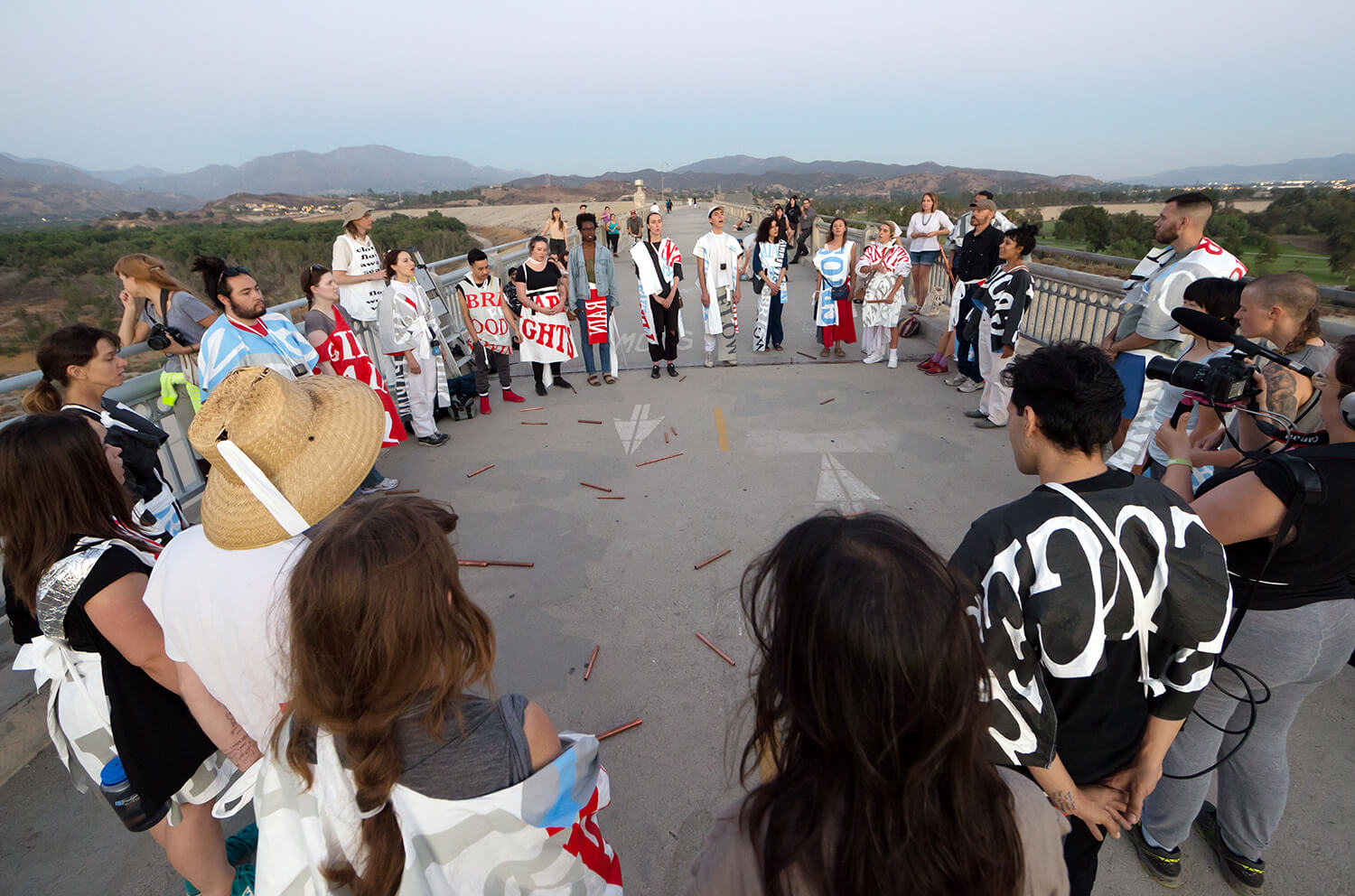 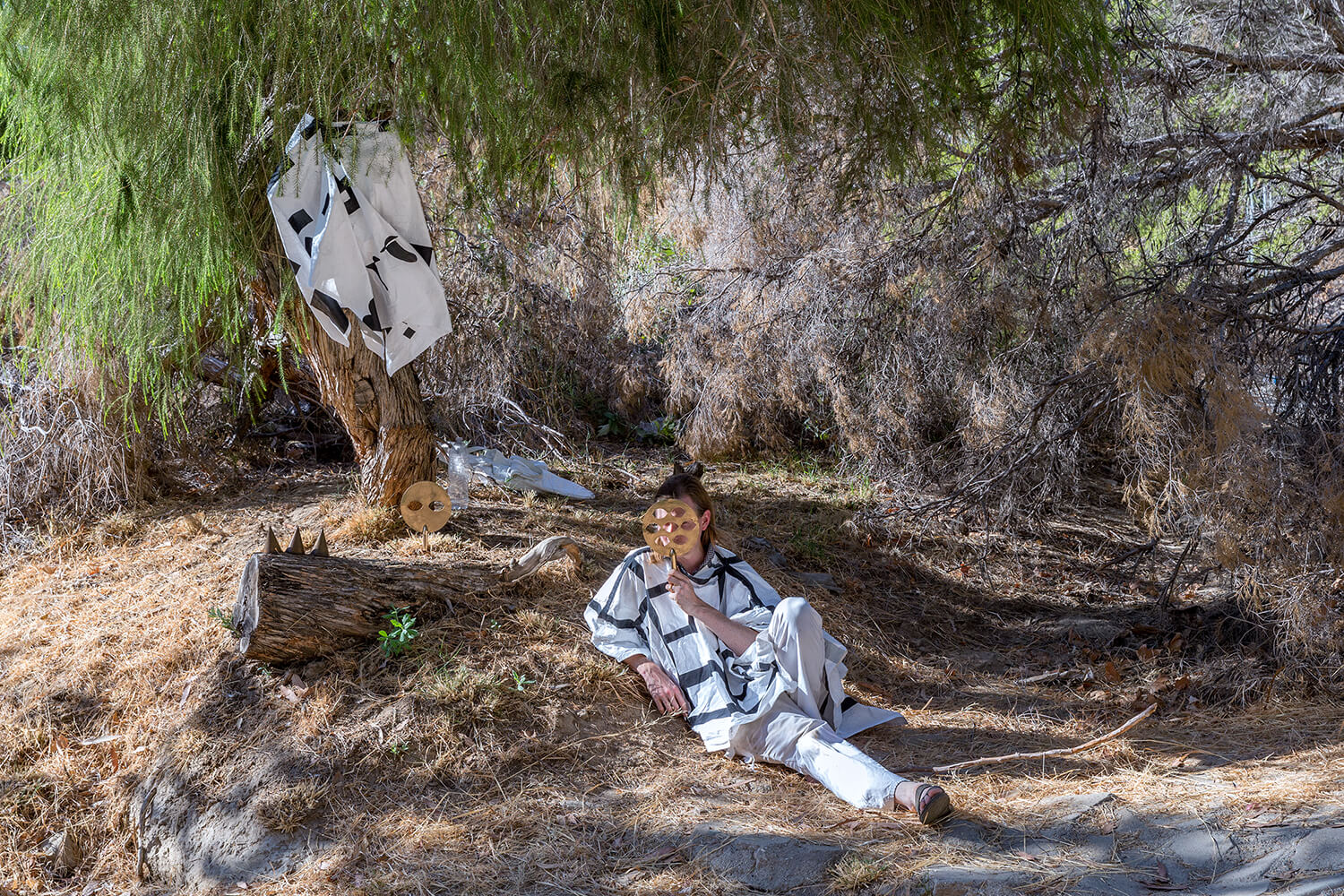 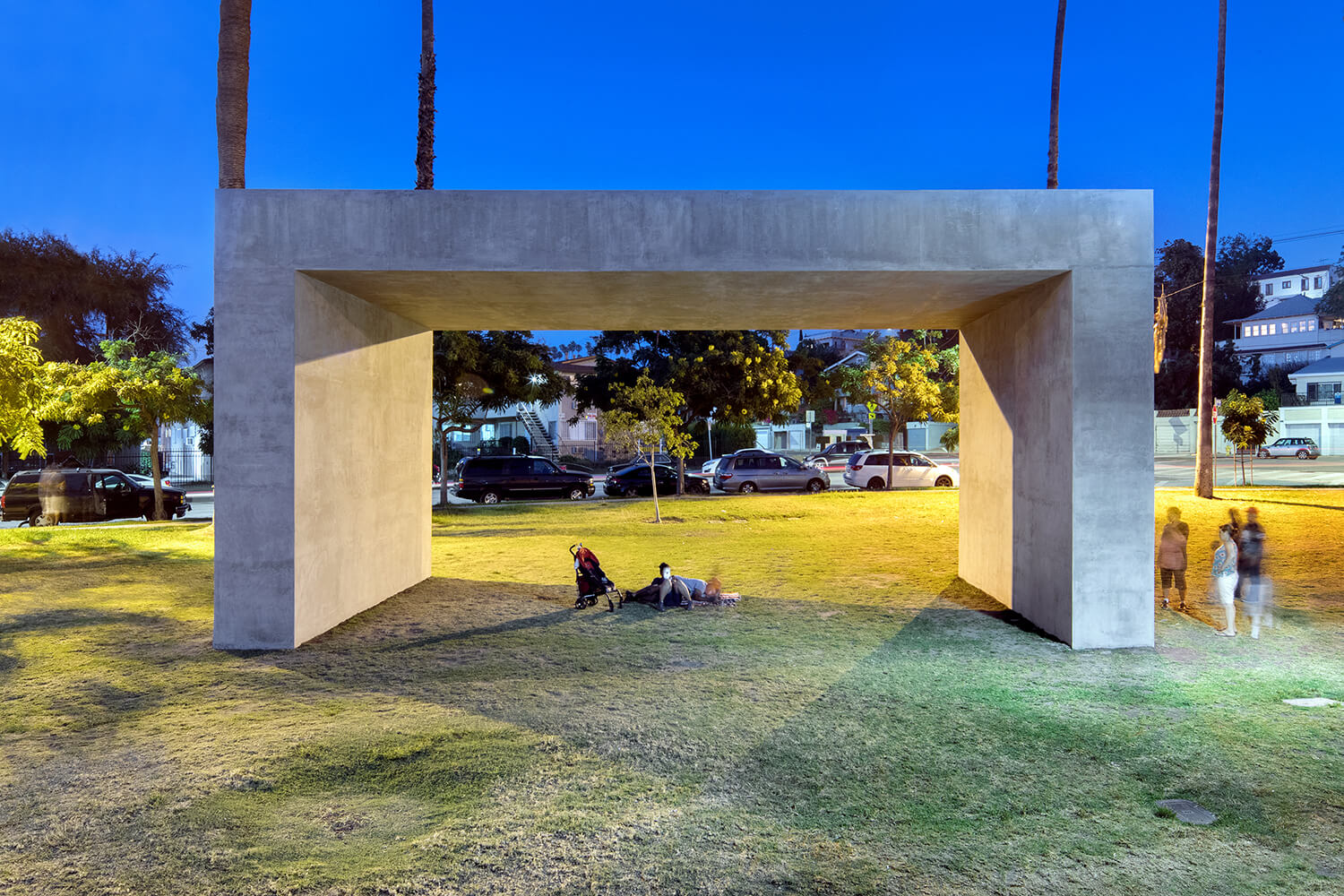 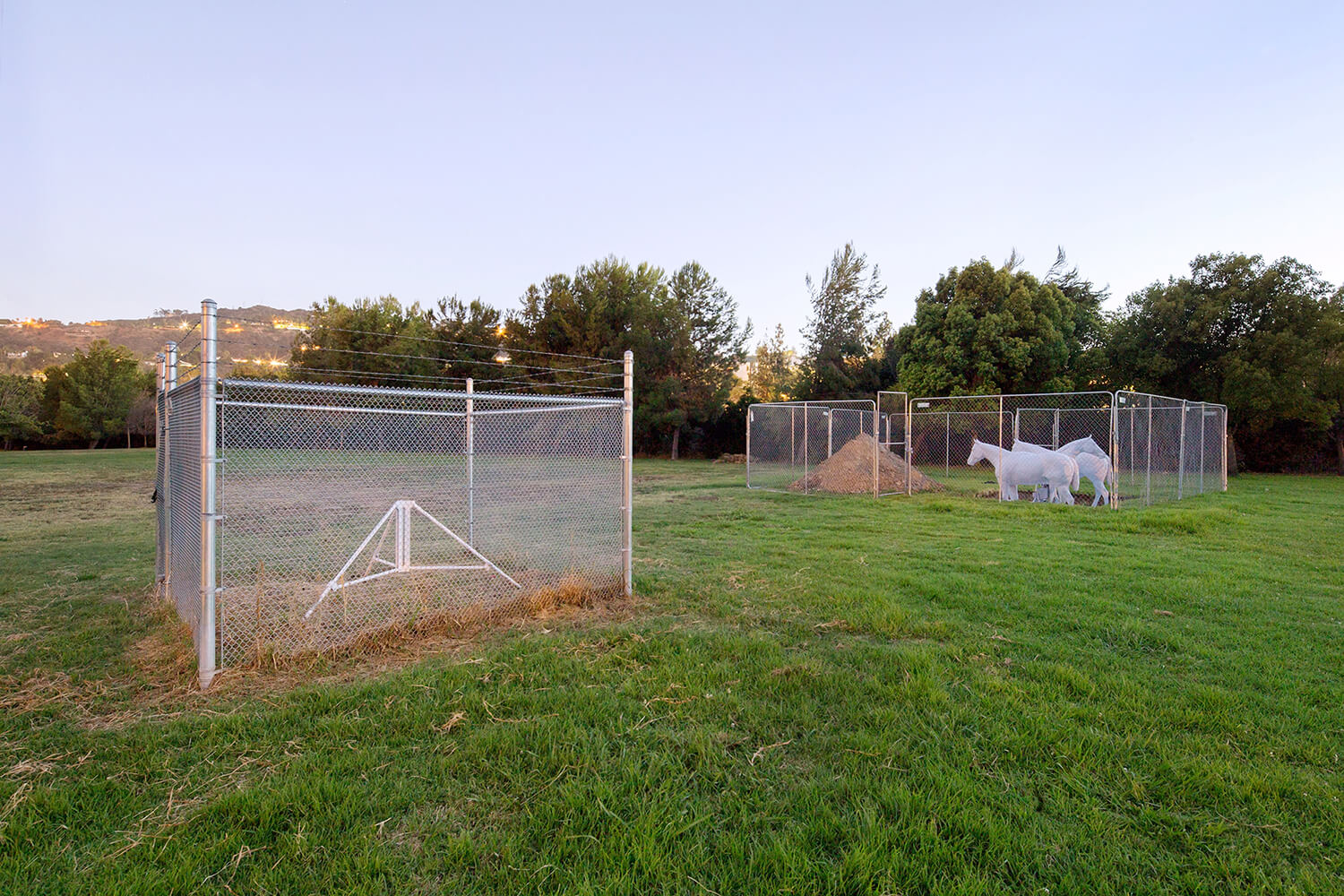 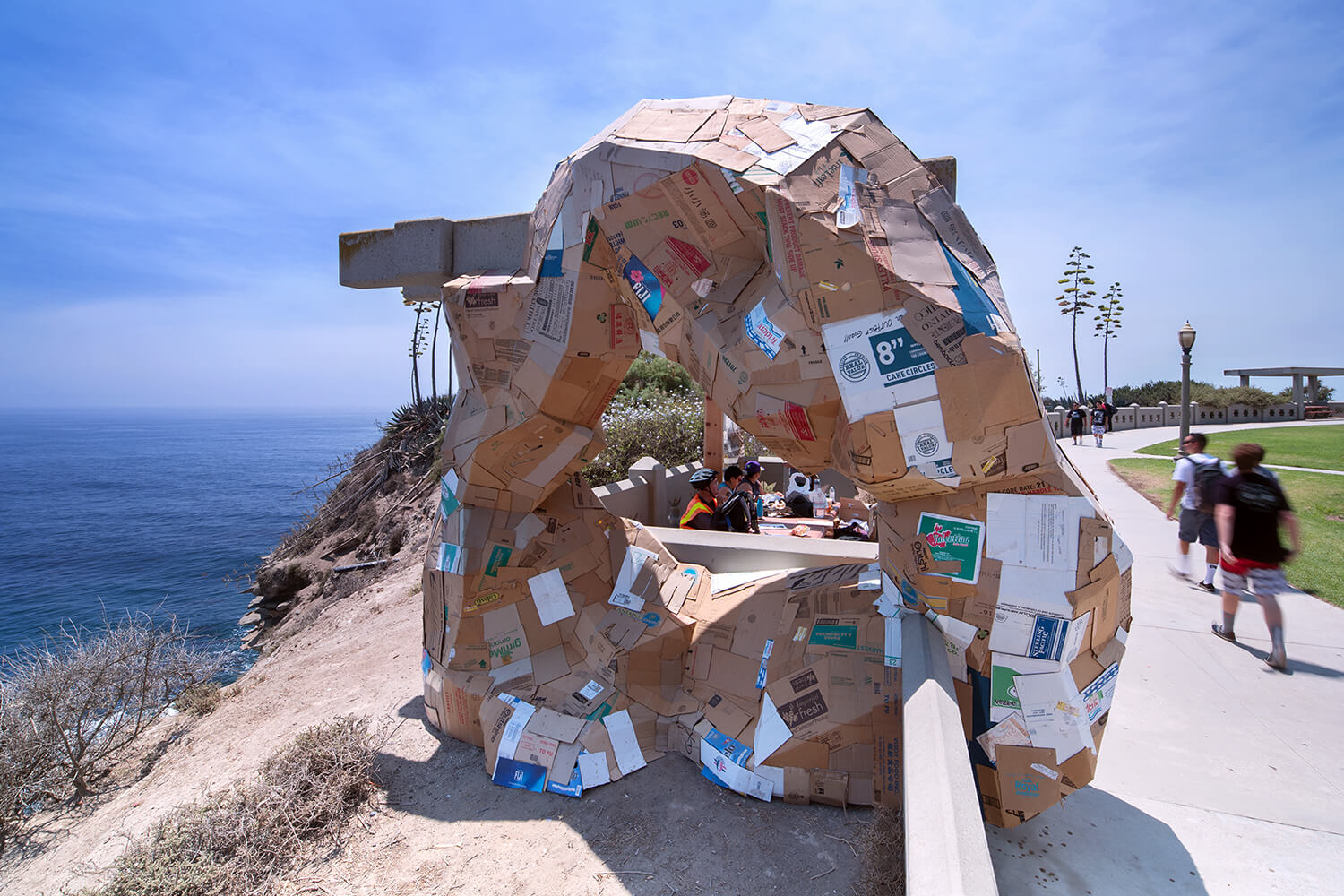 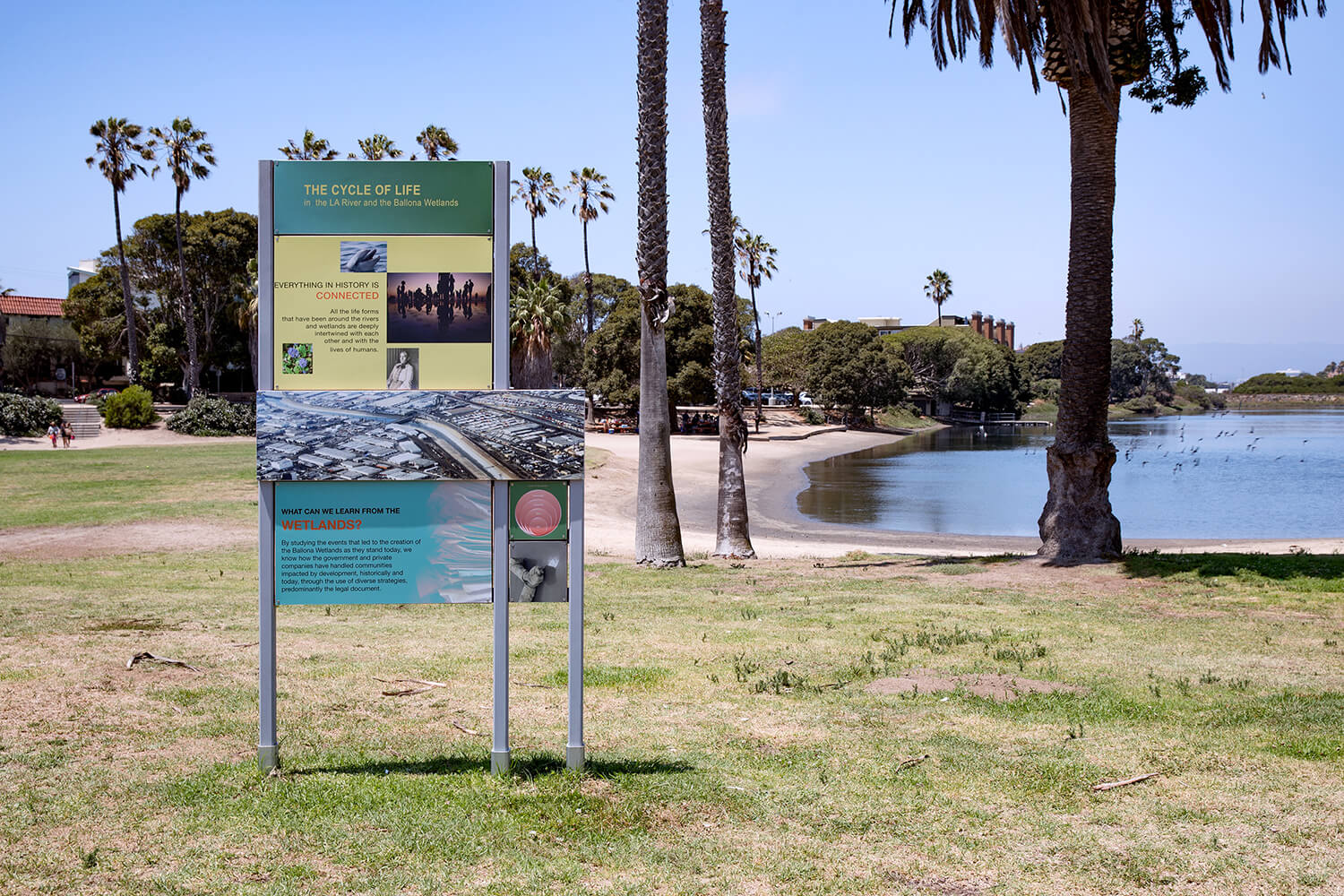 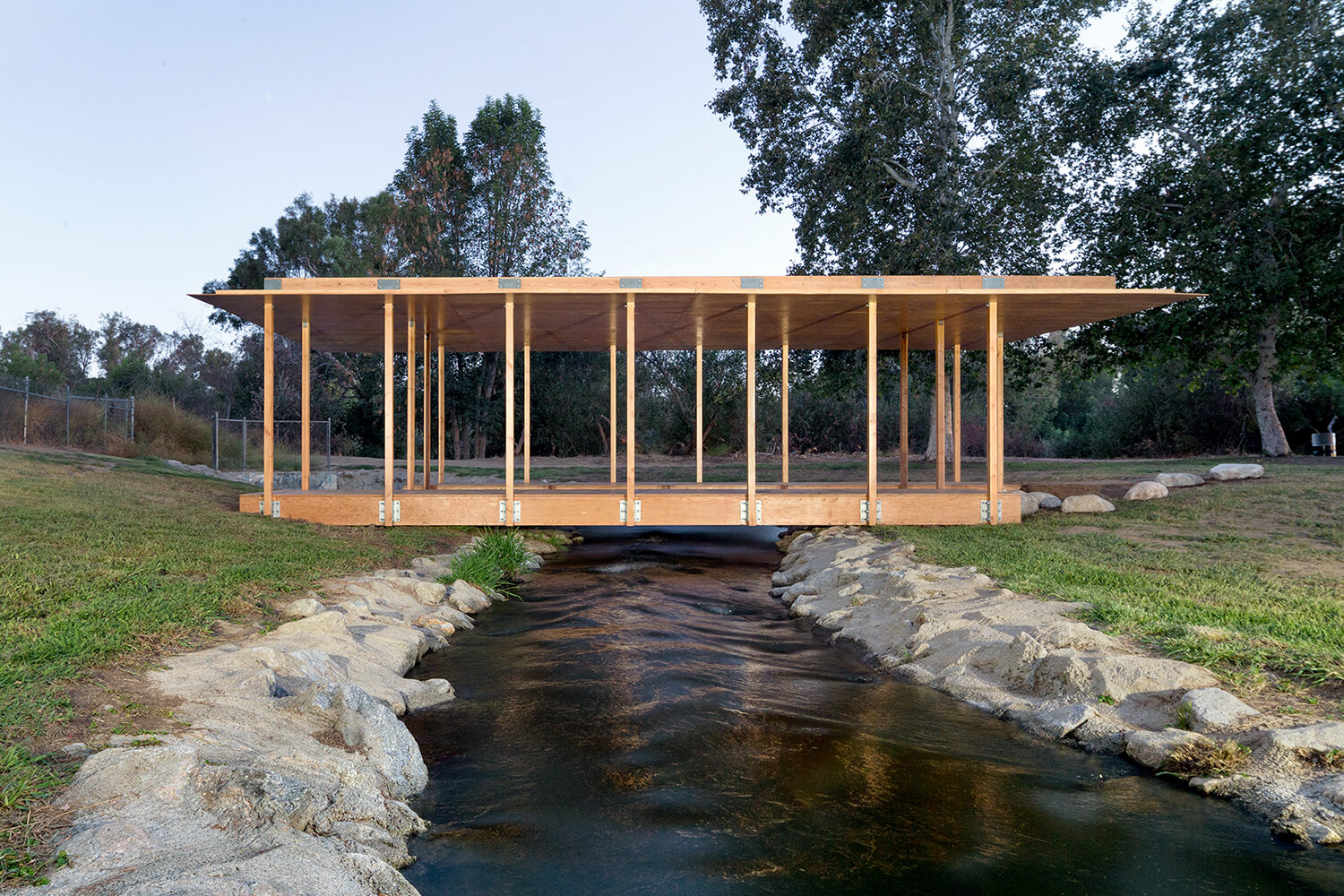 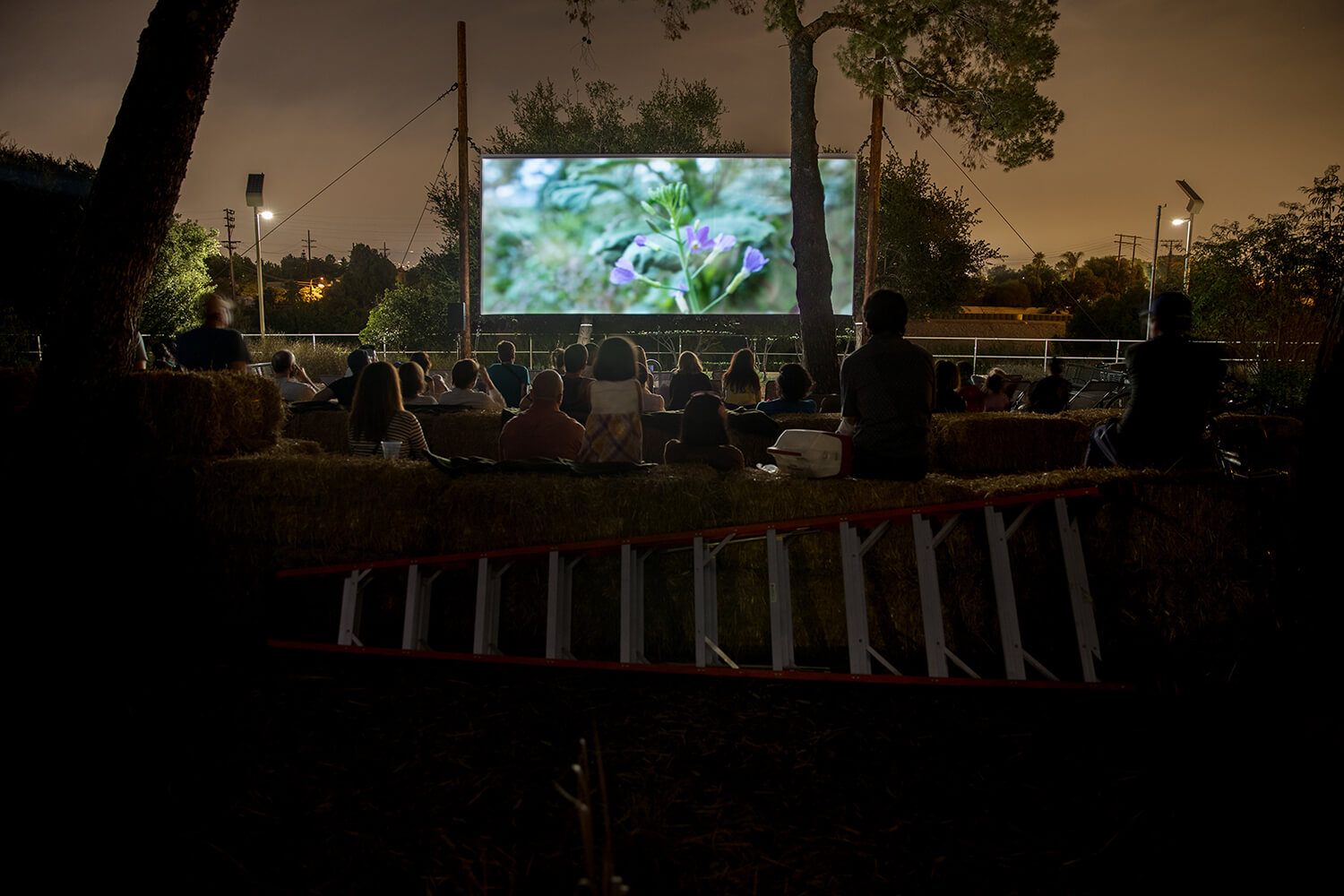 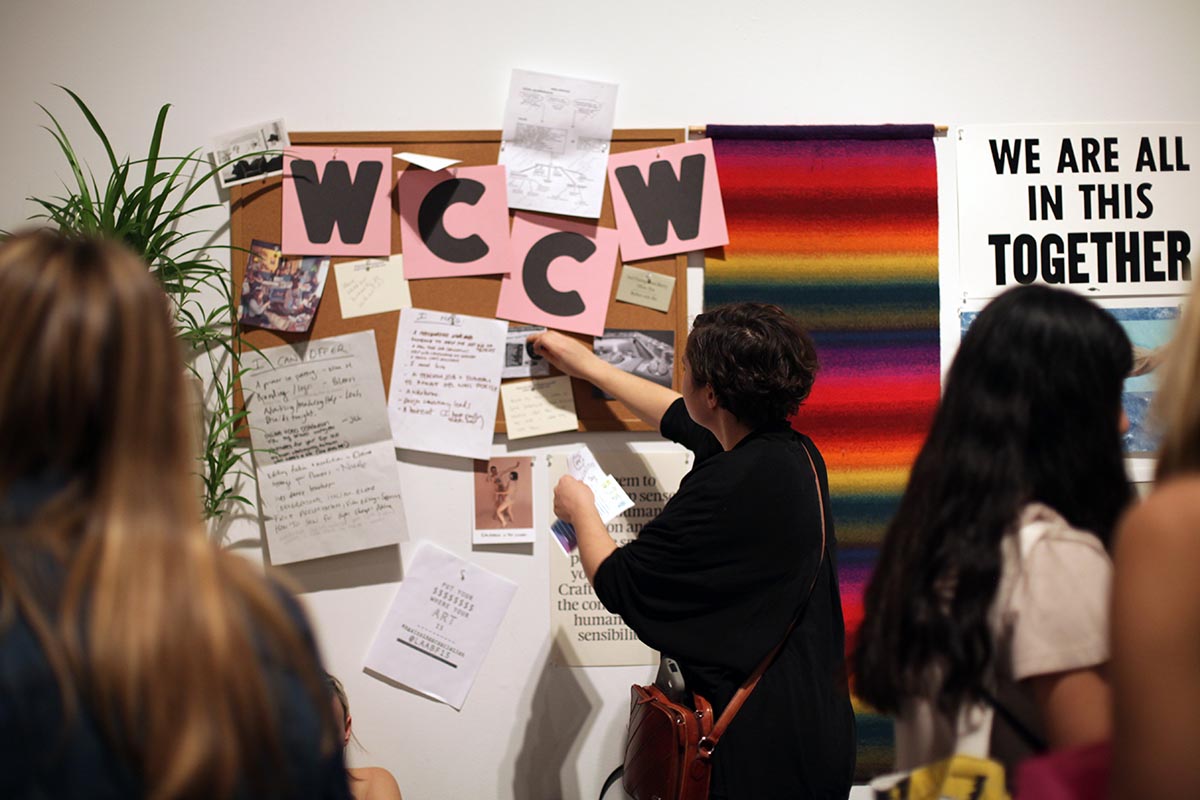 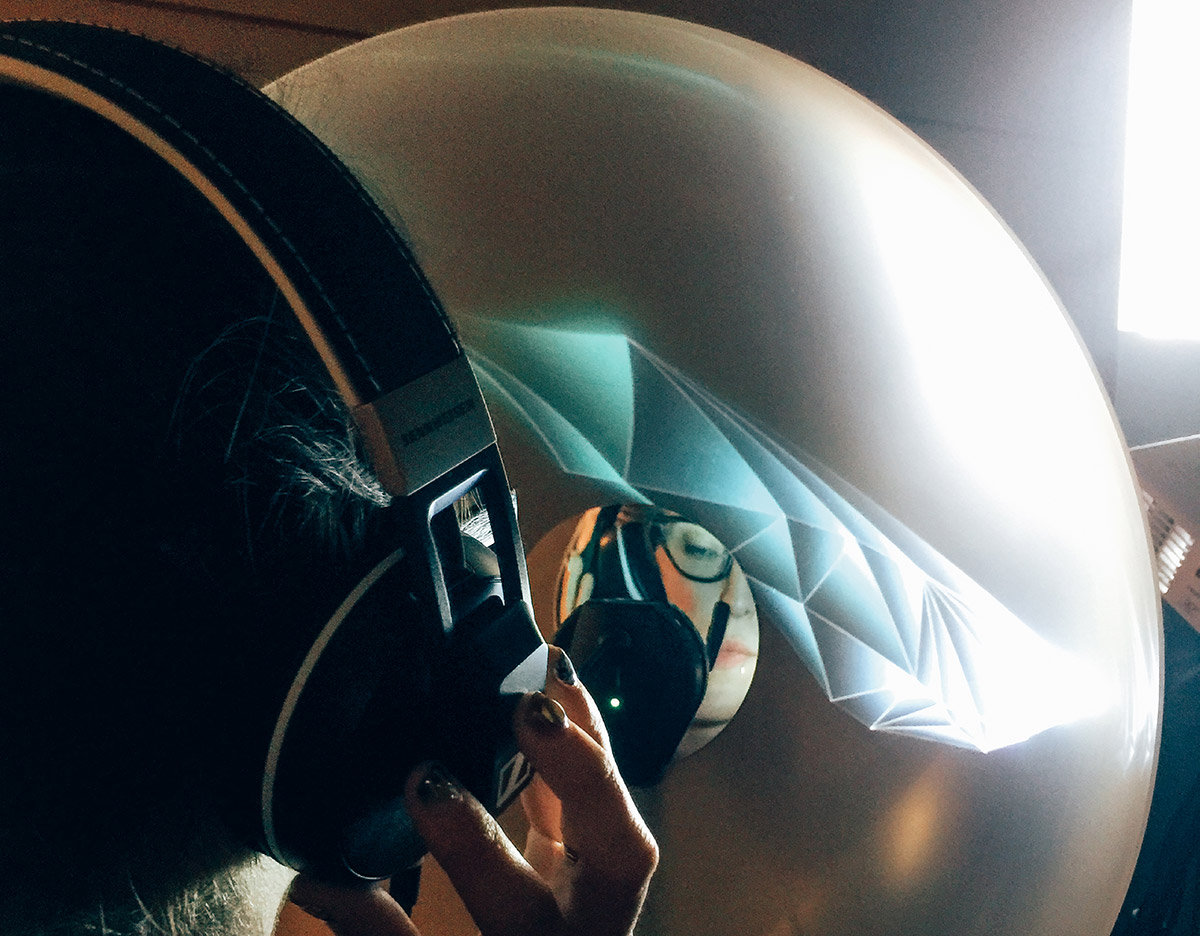 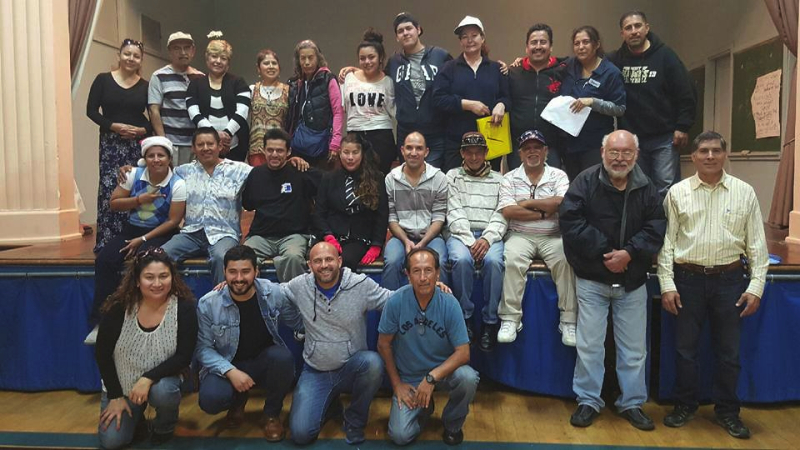 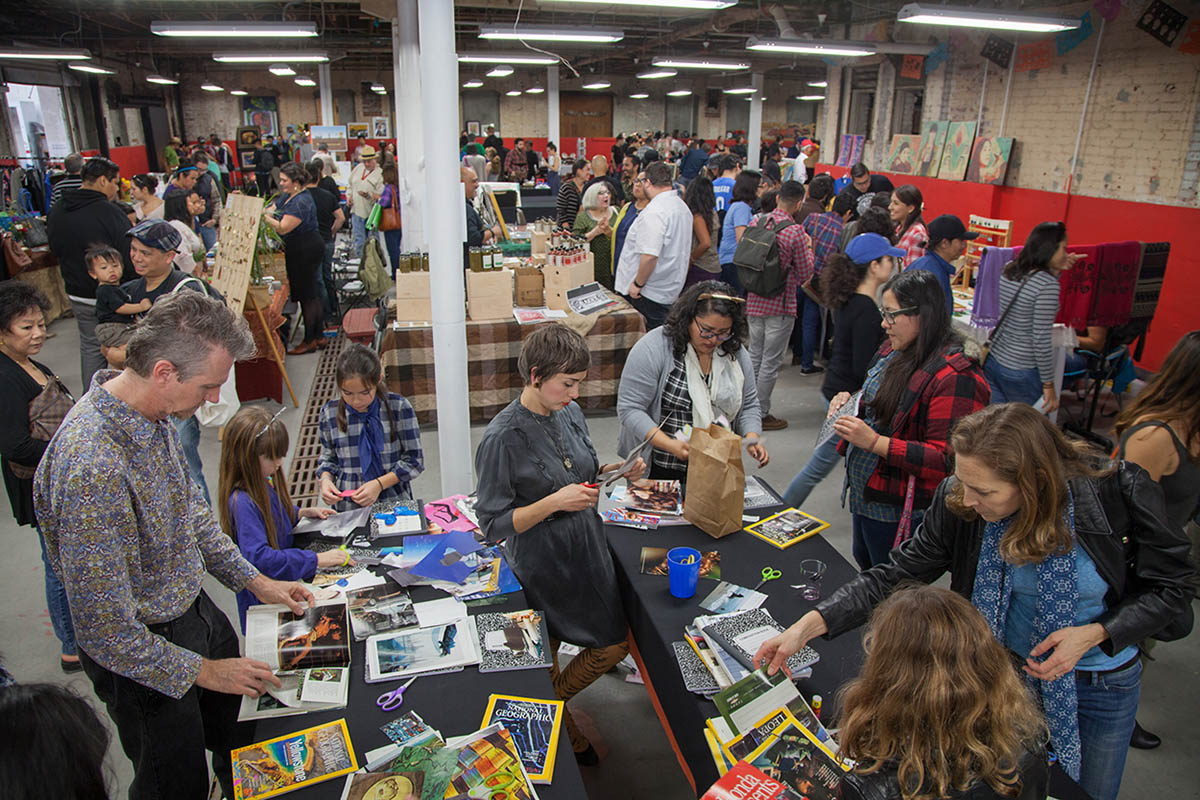 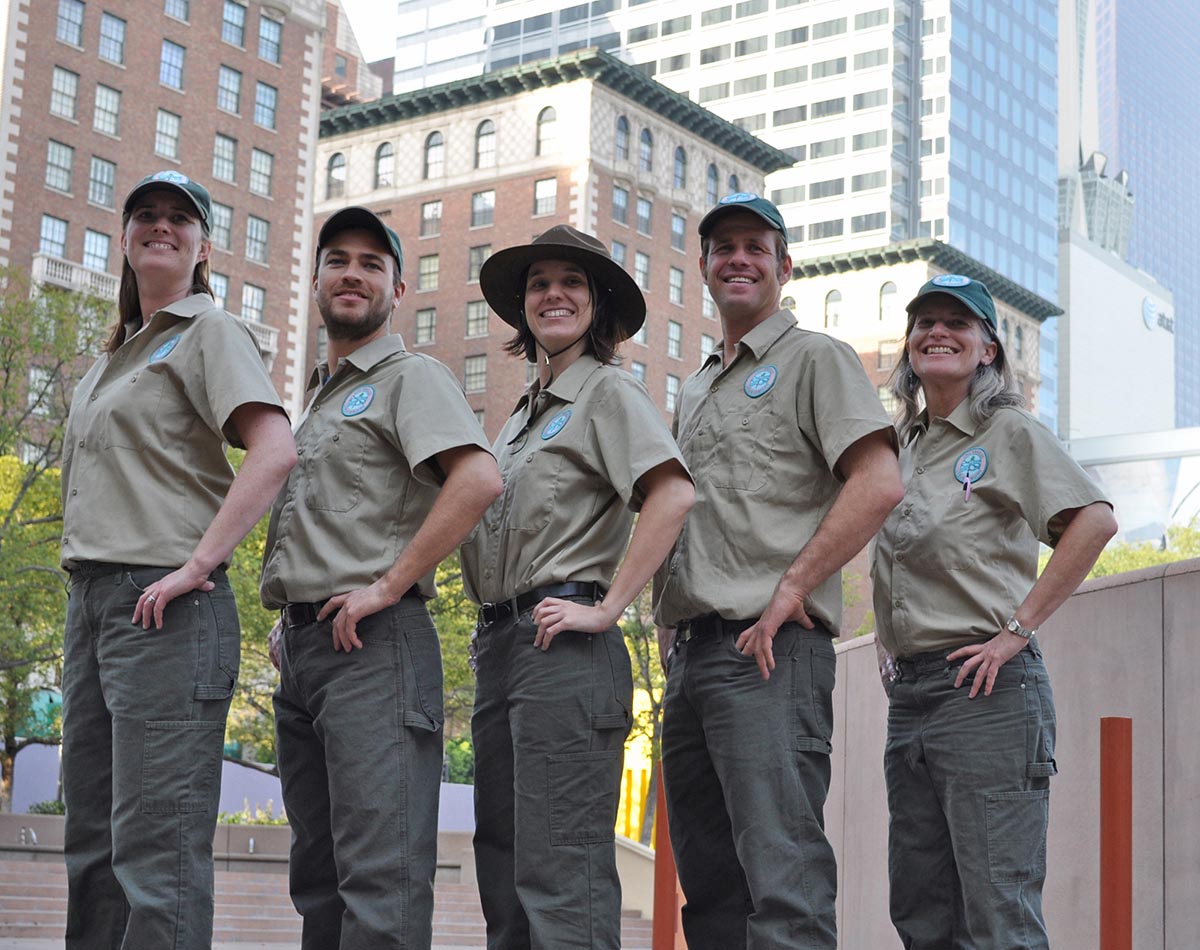 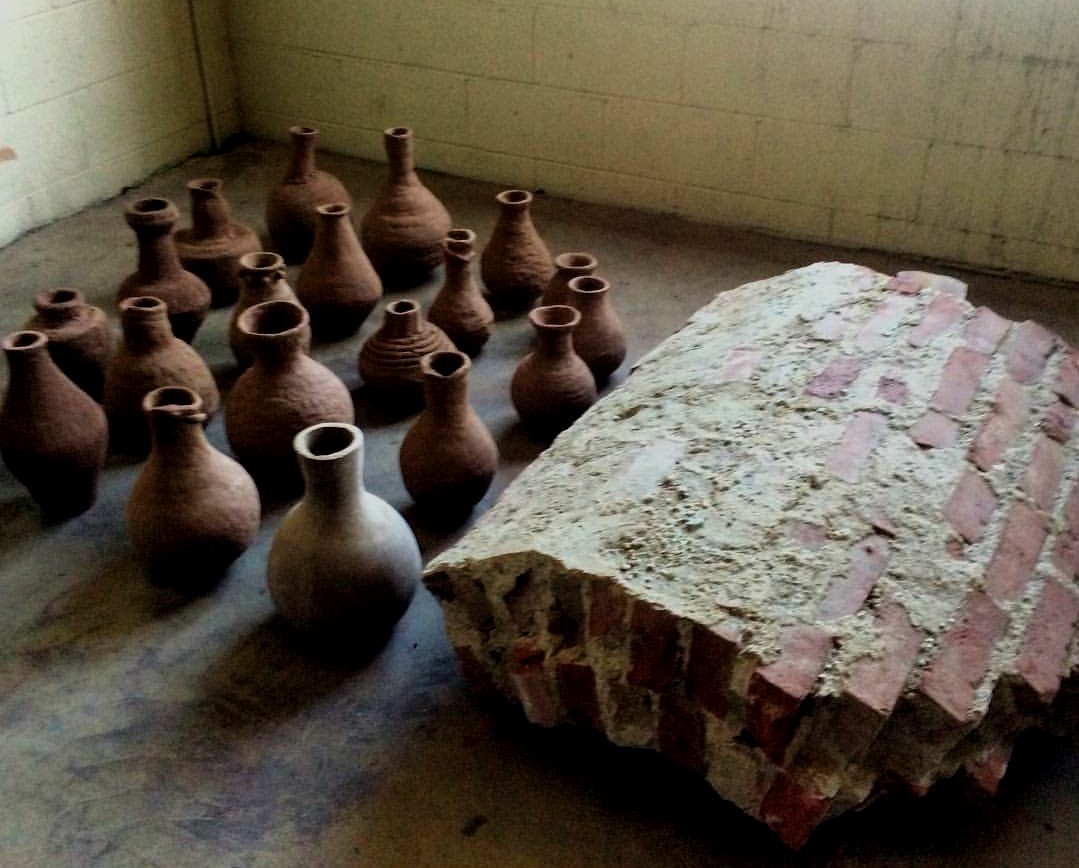 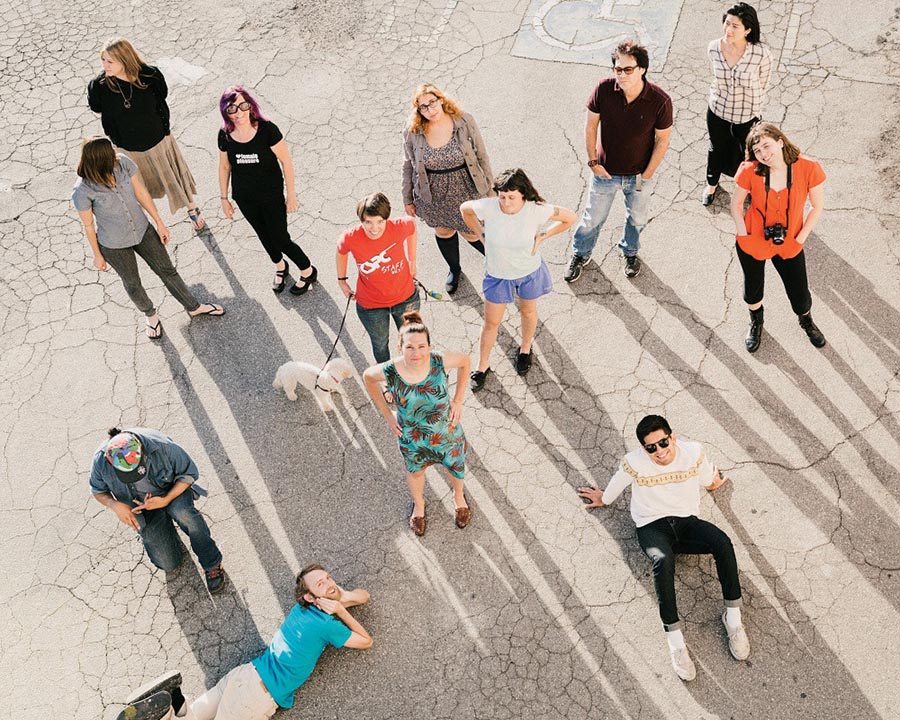 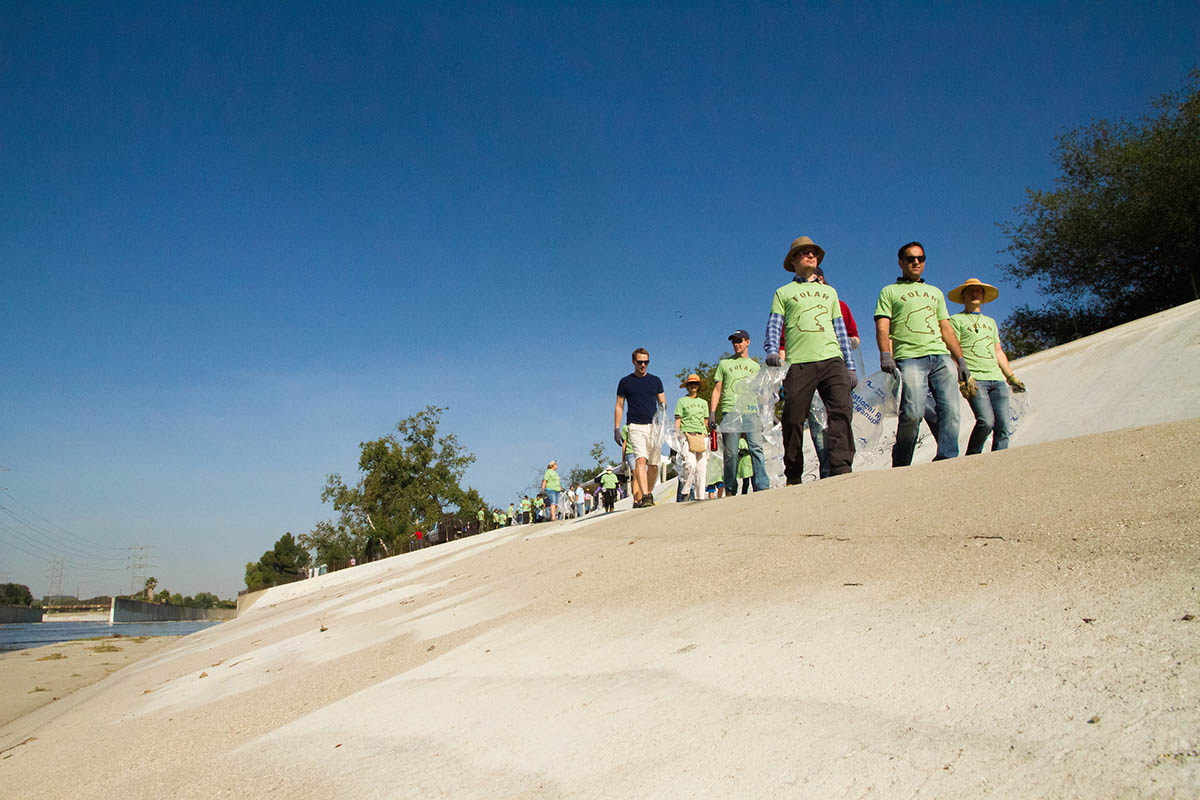 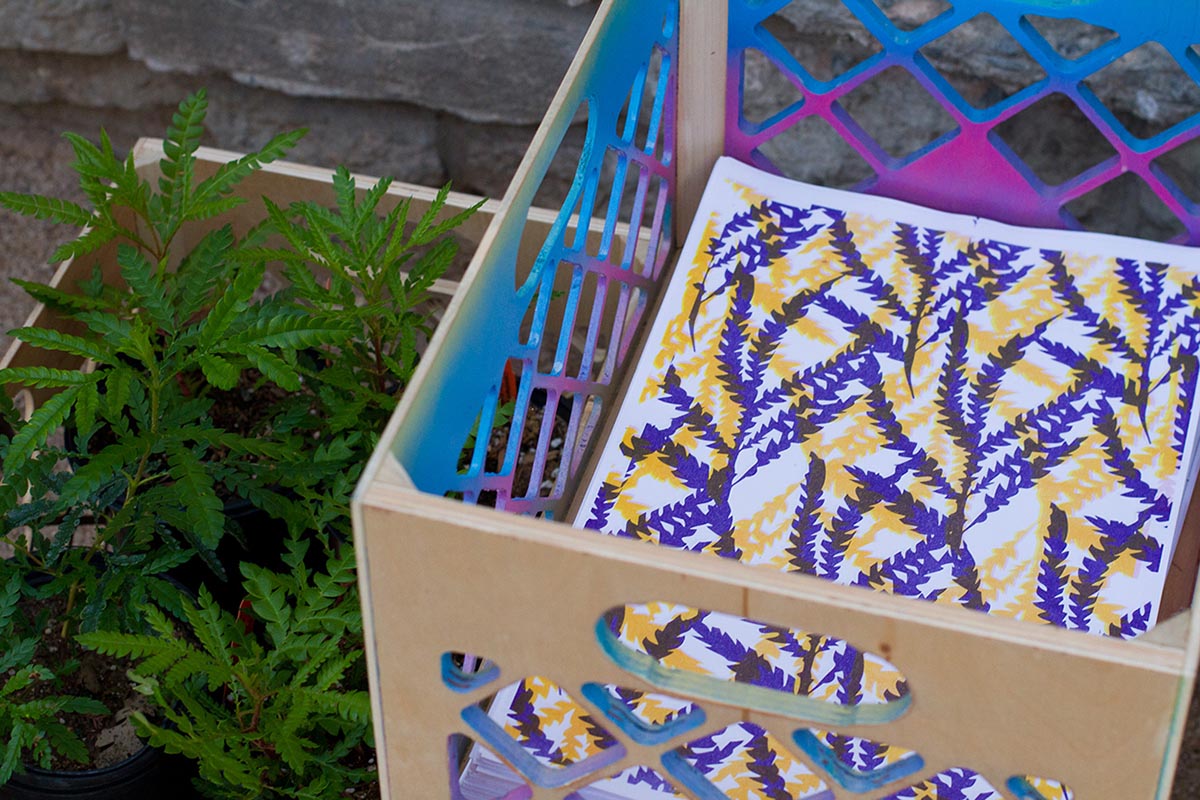 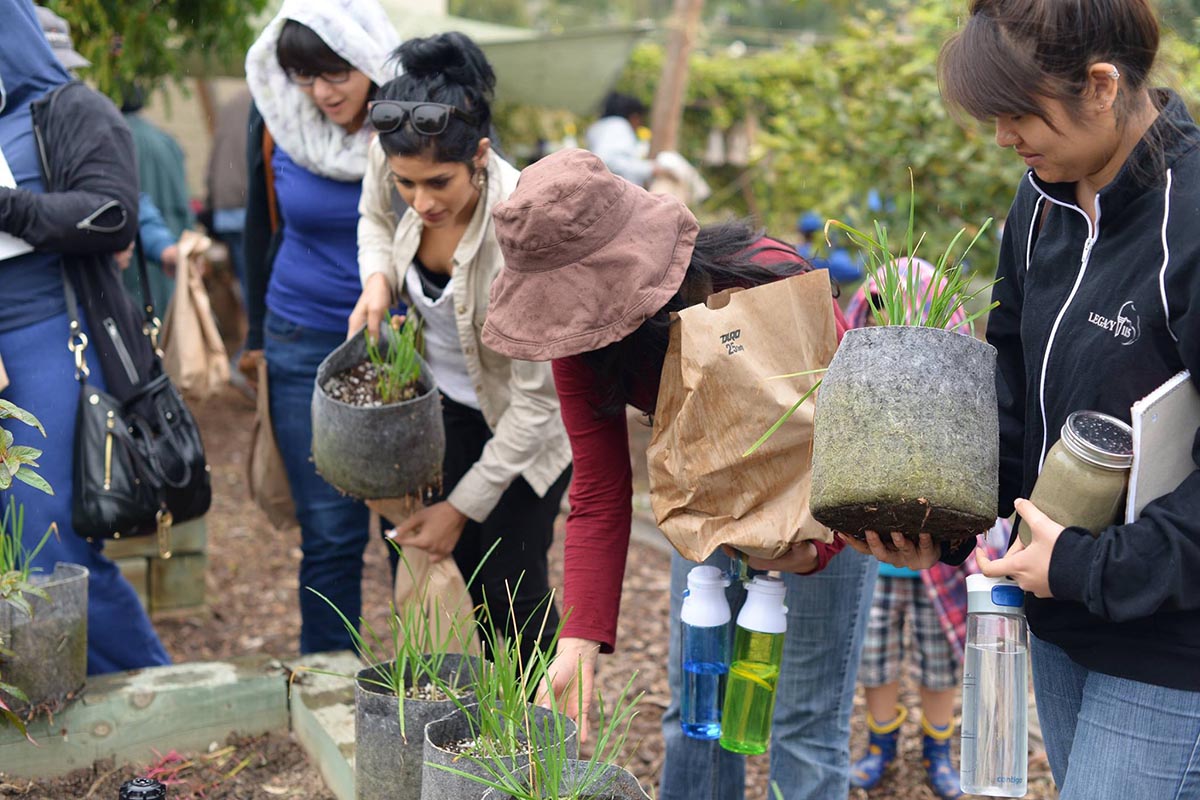 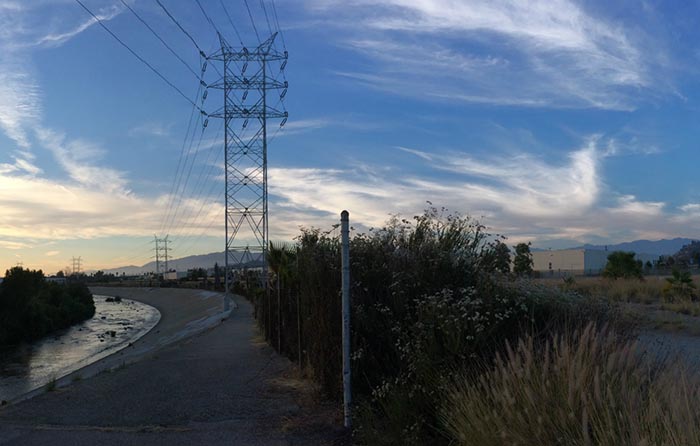 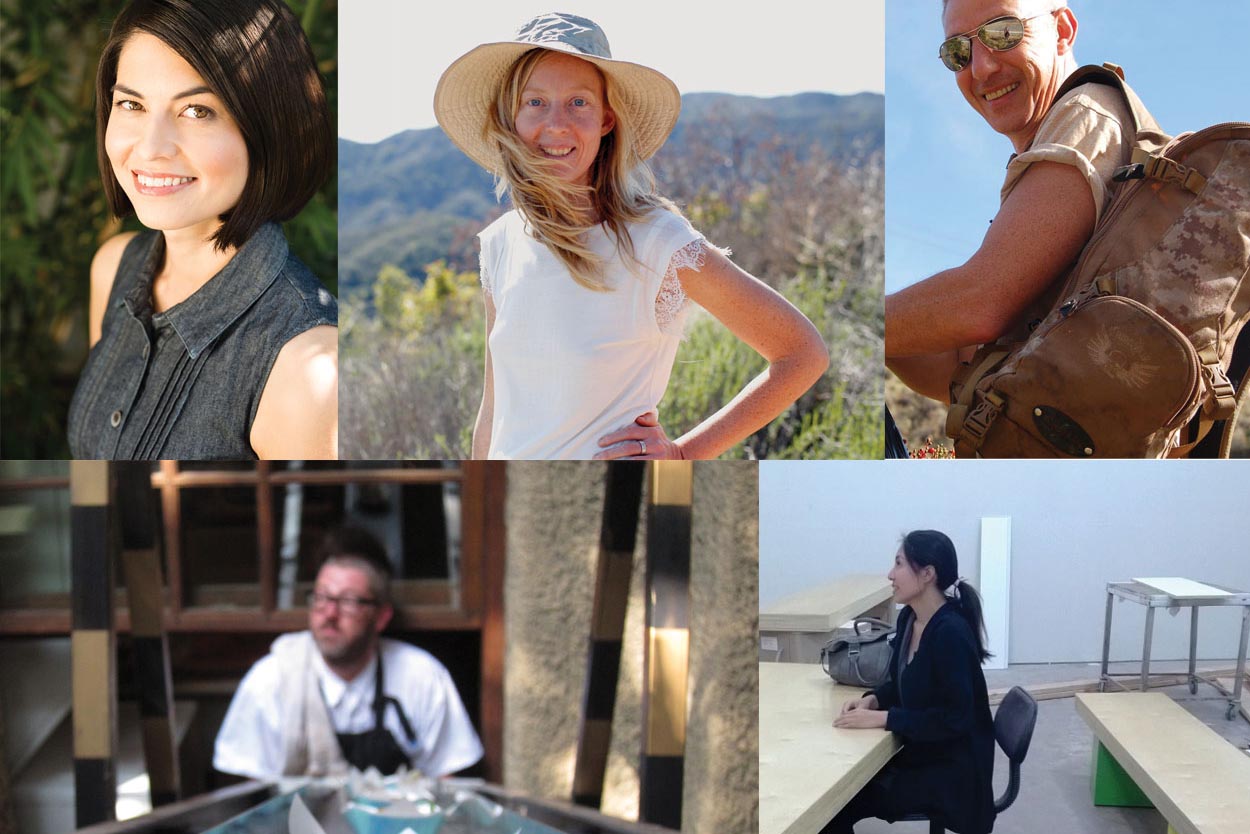 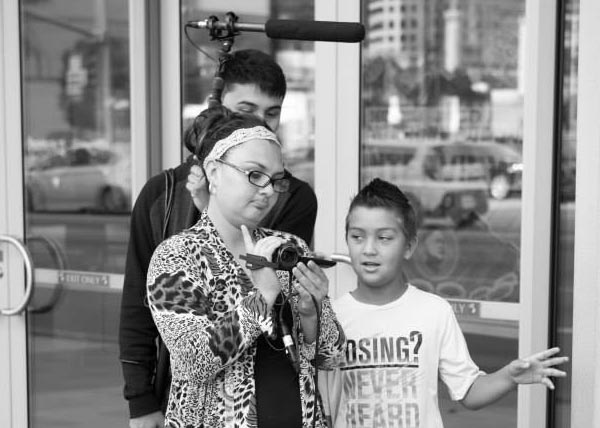 This Calendar includes all of the free activities offered as part of CURRENT:LA at its 15 official sites and the HUB, as well as conCURRENT events hosted by partners located throughout the City of LA. 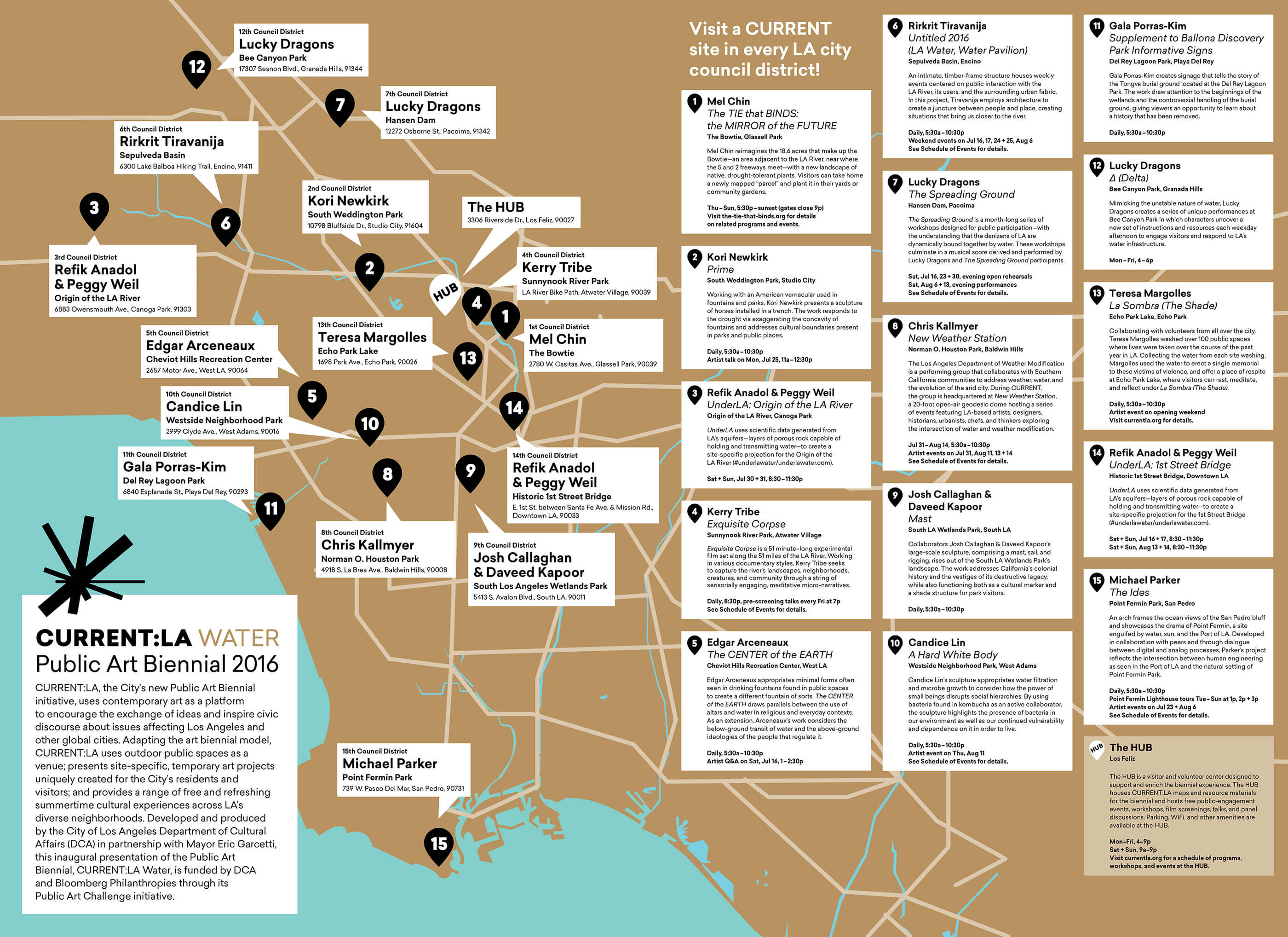