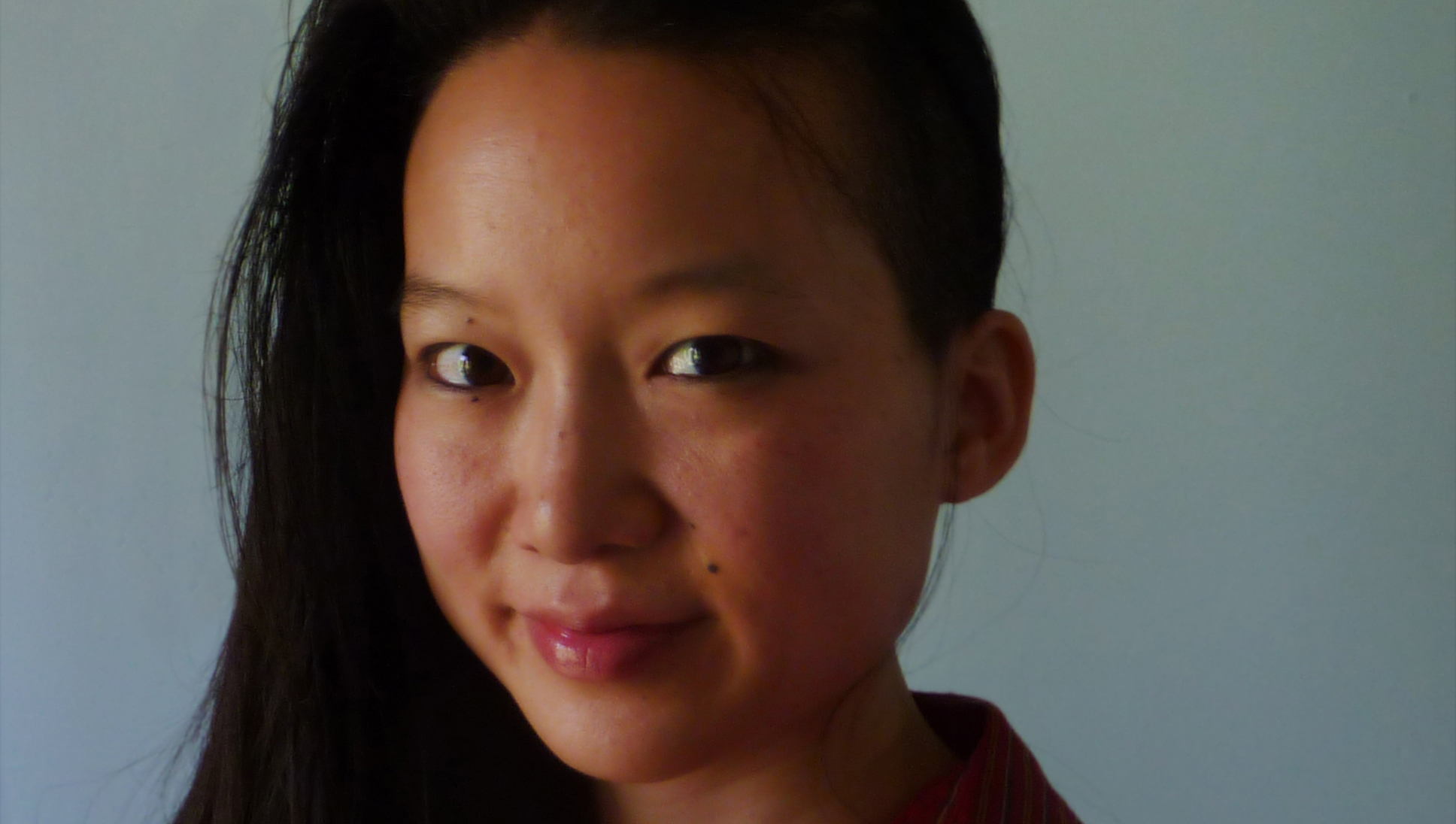 Candice Lin approaches art making with transdisciplinary research and collaboration. In A Hard White Body, Lin explores the historical use of porcelain for water filtration, good and bad bacteria, colonial explorers, and the monuments celebrating these explorers, among other topics. Lin calls her sculpture an “anti-monument”: It features the inverted busts of Christopher Columbus, Francis Drake, Pedro Álvares Cabral, Hernán Cortés, and Hernando De Soto.

A Hard White Body also produces kombucha using rainwater filtered through the porcelain busts, after which other ingredients are added. The final beverage is then stored in the sculpture. Tea and sugar—key ingredients in kombucha recipes—are foodstuffs linked to a long history of slavery and colonialism. These two elements are mixed with living bacteria to produce a restorative, probiotic-rich drink that has become familiar and popular enough to appear in most supermarkets. Lin is interested in the intersections of seemingly disconnected realms: health and nutrition on the one hand and the history of bacterial infections and colonialism on the other.

In past work, Lin has used outlier scientific theories and histories, especially those by voices who have been marginalized or derided by canonical “authorities.” The title A Hard White Body refers to the description of porcelain, which has been inflected by racist hierarchies that connect whiteness to beauty and perfection.

CANDICE LIN (b. 1979, Concord, Massachusetts; lives and works in LA) received an MFA in new genres at the San Francisco Art Institute and a double BA in visual arts and art semiotics at Brown University. Her work has been included in numerous group exhibitions, most recently at the Kadist Art Foundation in Paris, Delfina Foundation in London, La Maison Populaire in Paris, and Akuna Zentroa/Alhondiga Bilbao, as well as a solo exhibition at the Centre for Art and Architecture Affairs in Guimarães, Portugal. She has received several residency and grant awards including Artist Lab Residency at 18th Street Arts Center, Santa Monica (2015); Emerging Artists Fellowship from the California Community Foundation, Los Angeles (2014); fellowship with the Fine Arts Work Center, Provincetown, Massachusetts (2012); artist residency at Sacatar Foundation, Bahia, Brazil (2011); residency at Frankfurter Kunstverein, Frankfurt (2011); and the Smithsonian Artist Research Fellowship (2009). Lin has upcoming solo exhibitions at Gasworks in London and at Commonwealth and Council in LA.

Candice Lin’s sculpture appropriates water filtration and microbe growth to consider how the power of small beings disrupts social hierarchies. By using bacteria found in kombucha as an active collaborator, the sculpture highlights the presence of bacteria in our environment as well as our continued vulnerability and dependence on it in order to live.