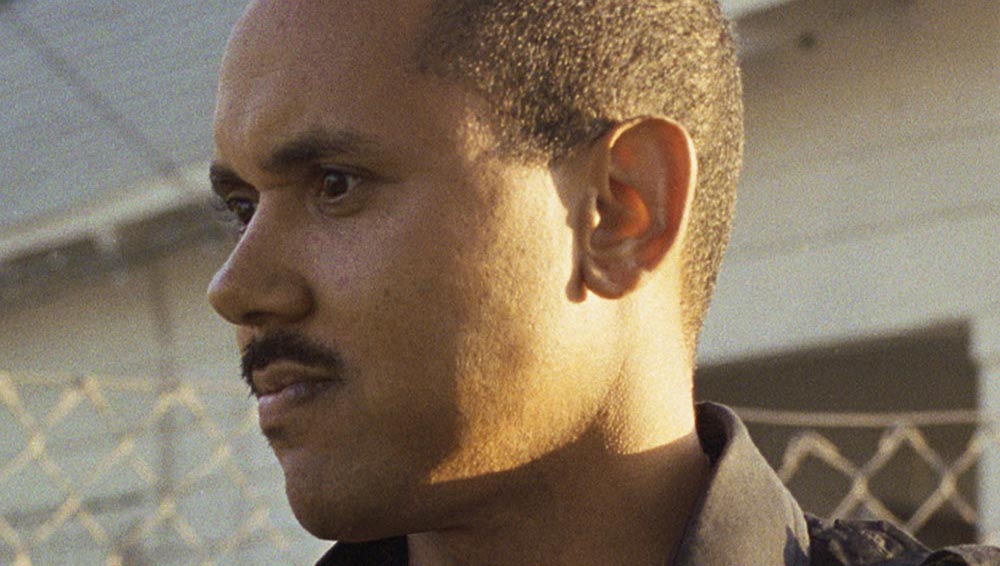 The CENTER of the EARTH

Edgar Arceneaux’s sculptural installation The CENTER of the EARTH was inspired by two altars that he encountered at the Church of the Holy Sepulchre in the Old City of Jerusalem. The altars, built by two different Christian religions, both profess to being the center of the earth.

Reflecting on the significance of two sects declaring disparate centers of the earth, Arceneaux explores how beliefs systems are often defined by conflict. The artist was attracted to modern water fountains found in public parks across LA. Intrigued by the number of nonfunctioning fountains, which he describes as “relics representing once communal, now privatized utility,” Arceneaux embarked to redesign them. The artist customized two fountains and presented them on small-scale platforms adjacent to two ancient boulders in this busy park, often used by young athletes during practice, that surrounds the Cheviot Hills Recreation Center.

Chrome plated in rose gold, the two fountains were cast in metal with a variation on the “flower of life,” a pattern of eight-fold symmetry connected to sacred geometry. Connecting spiritual symbolism to the politics of water, Arceneaux’s fountains explore mystical truths in municipal forms.

EDGAR ARCENEAUX (b. 1973, Los Angeles; lives and works in LA) received an MFA from the California Institute of the Arts in 2001 and a BFA from ArtCenter College of Design, Pasadena, in 1996. He creates drawings, installations, and films that weave complex arrangements of social and cultural events, examining the relationships between their disparate histories. Solo exhibitions of his work have been presented at the Hammer Museum, LA; the Kitchen, New York; San Francisco Museum of Modern Art; the Studio Museum in Harlem, New York; and Museum of Contemporary Art, Basel, Switzerland. Recent group exhibitions include SiteLab8, a collaboration with Wangechi Mutu, at SITE Santa Fe, New Mexico (2015); Misappropriations: Recent Acquisitions at Orange County Museum of Art, Newport Beach, California (2015); Laugh-In: Art, Comedy, Performance at Museum of Contemporary Art San Diego, California (2015); Until, Until, Until at Performa 15, New York (2015); Le Biennale de Montréal (2014); Shanghai Biennale (2014); and The Shadows Took Shape at the Studio Museum in Harlem (2013). Visit the artist’s website.

Edgar Arceneaux appropriates minimal forms often seen in drinking fountains found in public spaces to create a different fountain of sorts. The CENTER of the EARTH draws parallels between the use of altars and water in religious and everyday contexts. As an extension, Arceneaux’s work considers the below-ground transit of water and the above-ground ideologies of the people that regulate it.