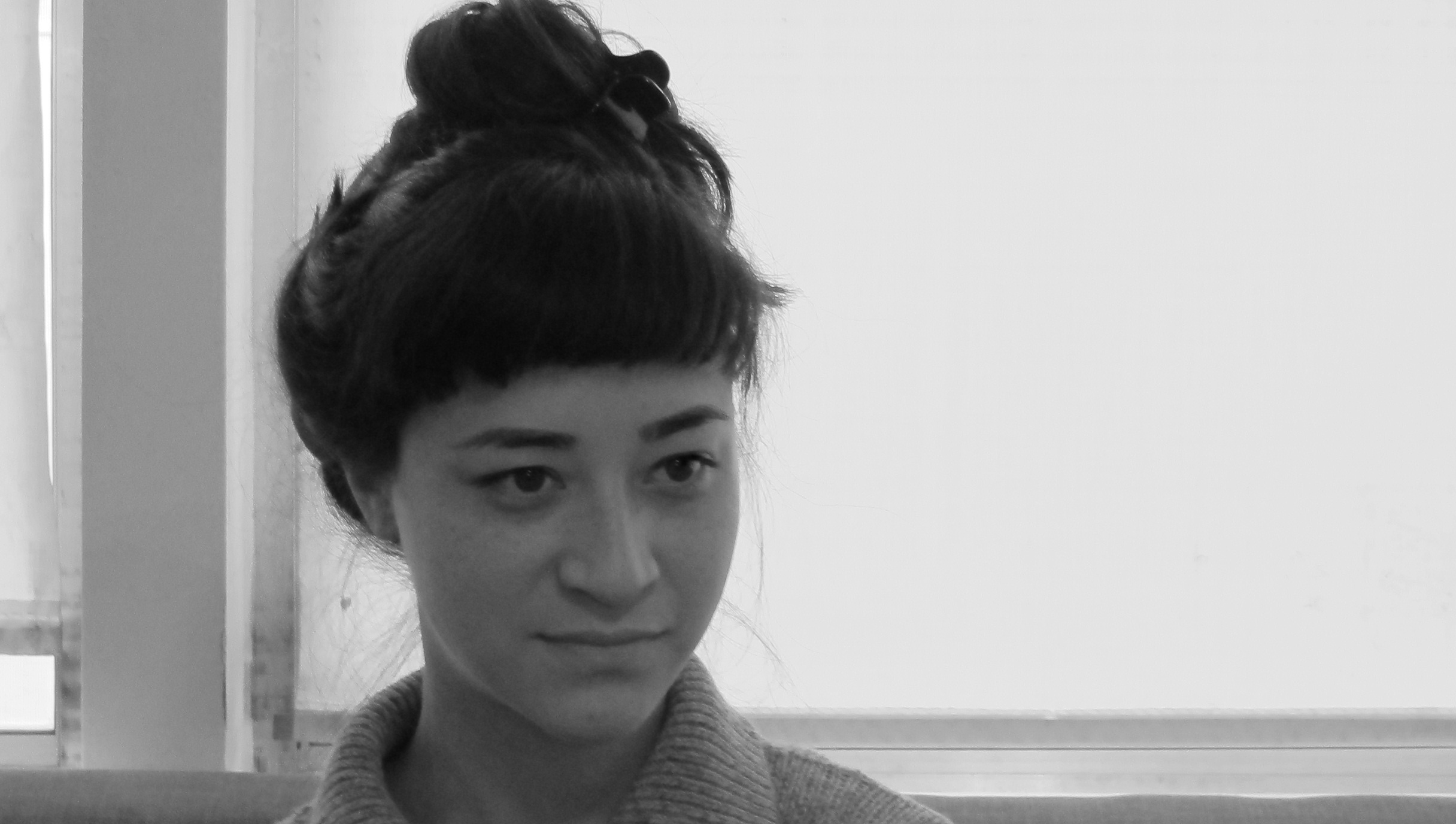 In this work, Gala Porras-Kim, an LA-based Colombian artist, investigates the possibilities of access to the historical information of public spaces that is often governed and modified by the interests arising from real-estate speculation and urban development.

Although Ballona Discovery Park was the original site for this installation, Porras-Kim performs this intervention in the Del Rey Lagoon Park, a space that belongs to the City of LA and closest to the Discovery Park. The selection of the space is illustrative of the redundancies in the administration of public spaces and the reluctance on the part of private organizations—which often run the spaces—to investigate or reflect on the various regulatory models and the management of information.

A private company created the Ballona Discovery Park to commemorate and preserve the history of the Tongva, the original inhabitants of this area. Porras-Kim uses a series of three-sided signposts, similar in shape and graphic design to those used in the park, to talk about the history of the site and construct a narrative using different stories. For one of the signs, Porras-Kim mixes a series of articles published in national newspapers—about the events of the extraction of relics, objects, and human remains belonging to the Tongva in the Ballona Discovery Park during the years 2004 to 2008—with laws about the movement of relics. A second sign combines maps that delineate private and public spaces in Ballona with a map of the Tongva memorial at Loyola Marymount University. In another sign, the artist publishes the official petition to prevent the substitution of the native flower Ceanothus (California lilac) with that of a new species from South Africa. The same sign also shows the movement of the relics after they were extracted from the original area in Ballona to make way for the construction of an urban drainage system for a new housing complex.

Porras-Kim reminds us that not only are sediment layers natural, but they are also formed by human actions overlapping to create a new story, thus establishing positions of power with the capacity to restrict or otherwise interfere with information within the public domain.

Gala Porras-Kim (b. 1984, Bogotá, Colombia; lives and works in LA) received an MFA from the California Institute of the Arts and an MA in Latin American studies and a BA in art and Latin American studies from UCLA. Her work has been included in recent exhibitions at Los Angeles Contemporary Exhibitions (2016); Ex Teresa Arte Actual, Mexico City (2014); Bindery Projects, Minneapolis, Minnesota (2014); and 18th Street Arts Center, Santa Monica (2012). She received a Creative Capital Grant, a Louis Comfort Tiffany Foundation Biennial Award in 2015, and a California Community Foundation Fellowship in 2013. Porras-Kim’s work will be included in upcoming exhibitions at the Hammer Museum, LA (2016), and the Los Angeles County Museum of Art (2017).

Gala Porras-Kim creates signage that tells the story of the Tongva burial ground located at the Del Rey Lagoon Park. The work draw attention to the beginnings of the wetlands and the controversial handling of the burial ground, giving viewers an opportunity to learn about a history that has been removed.