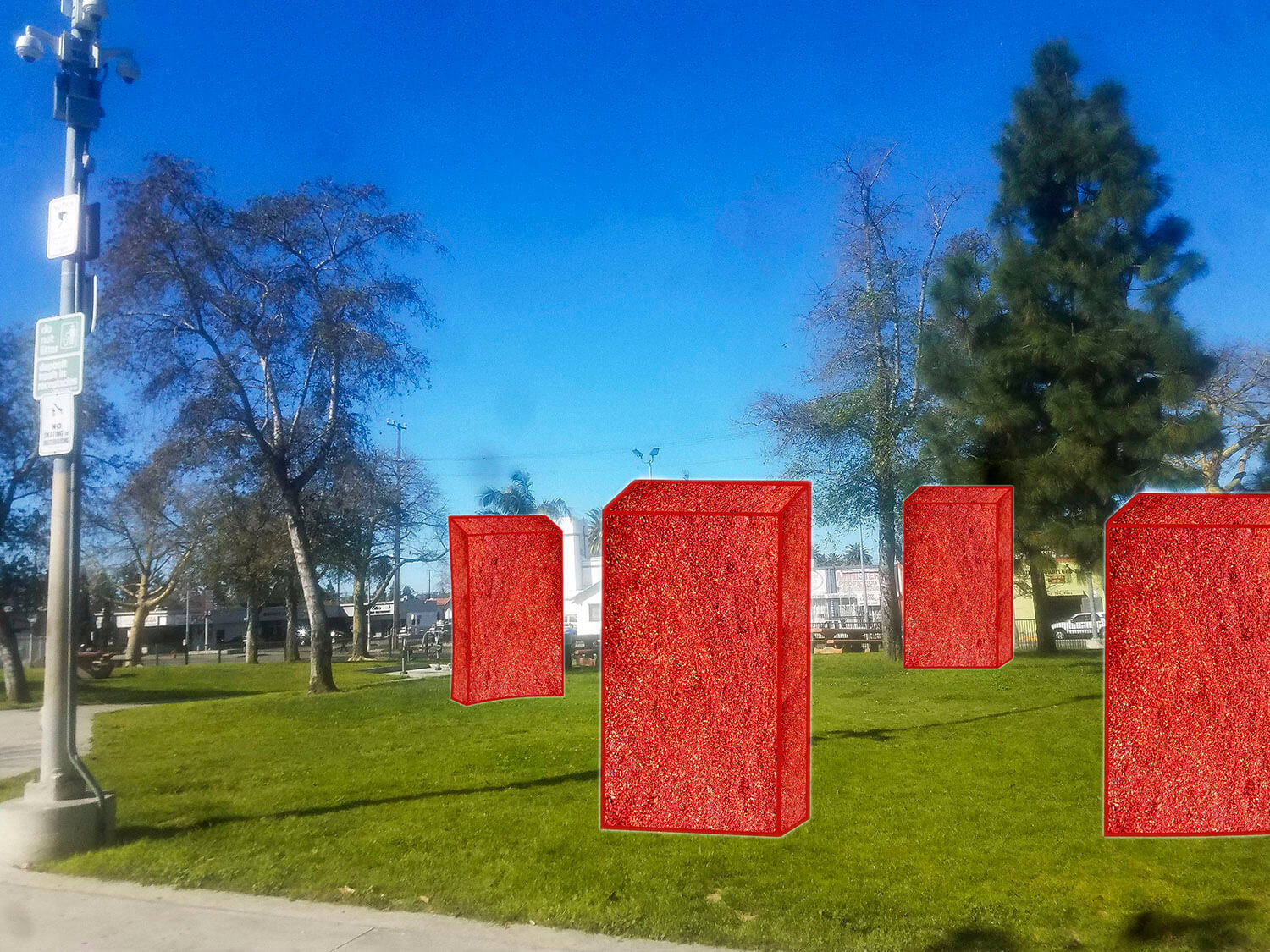 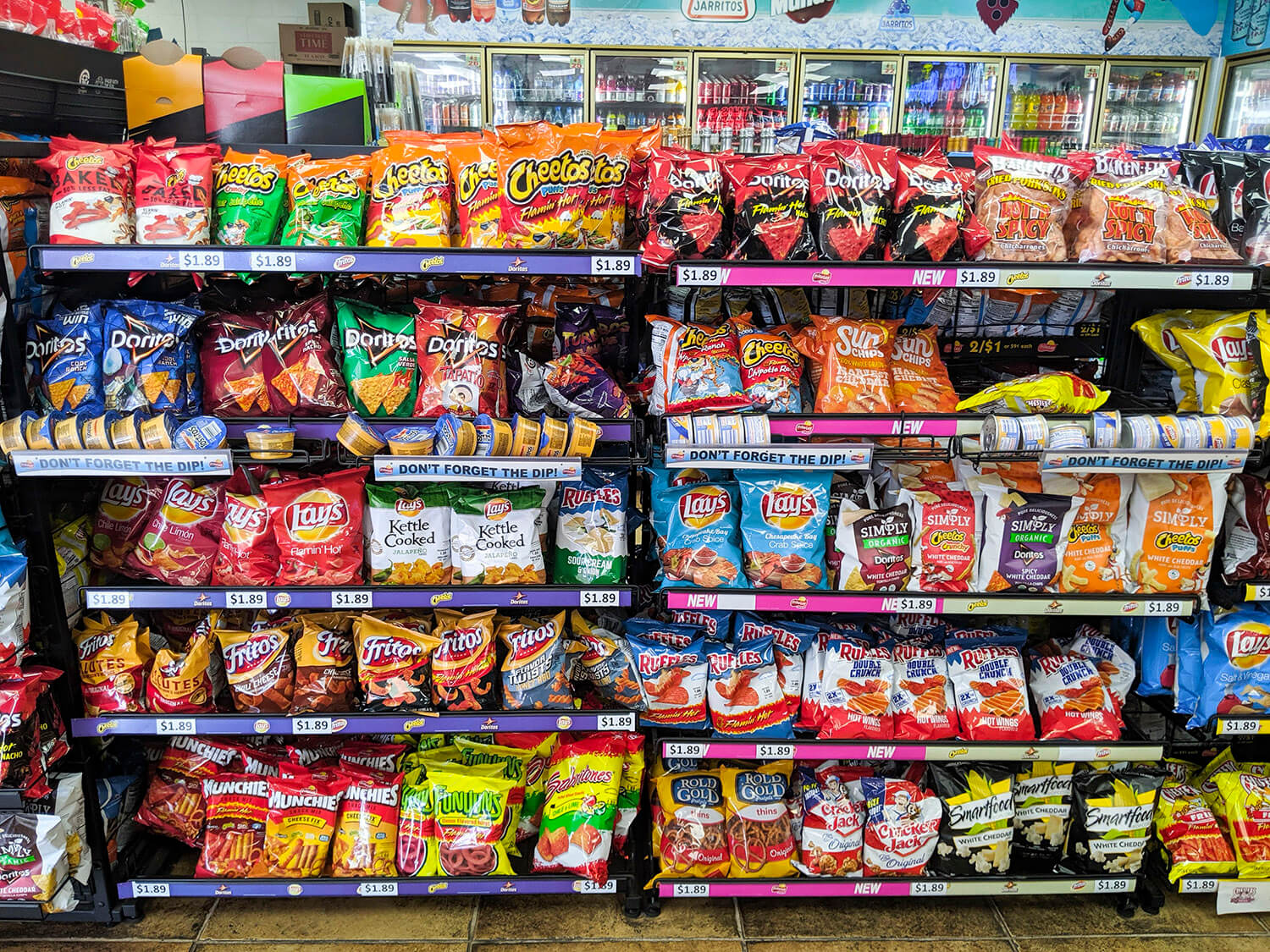 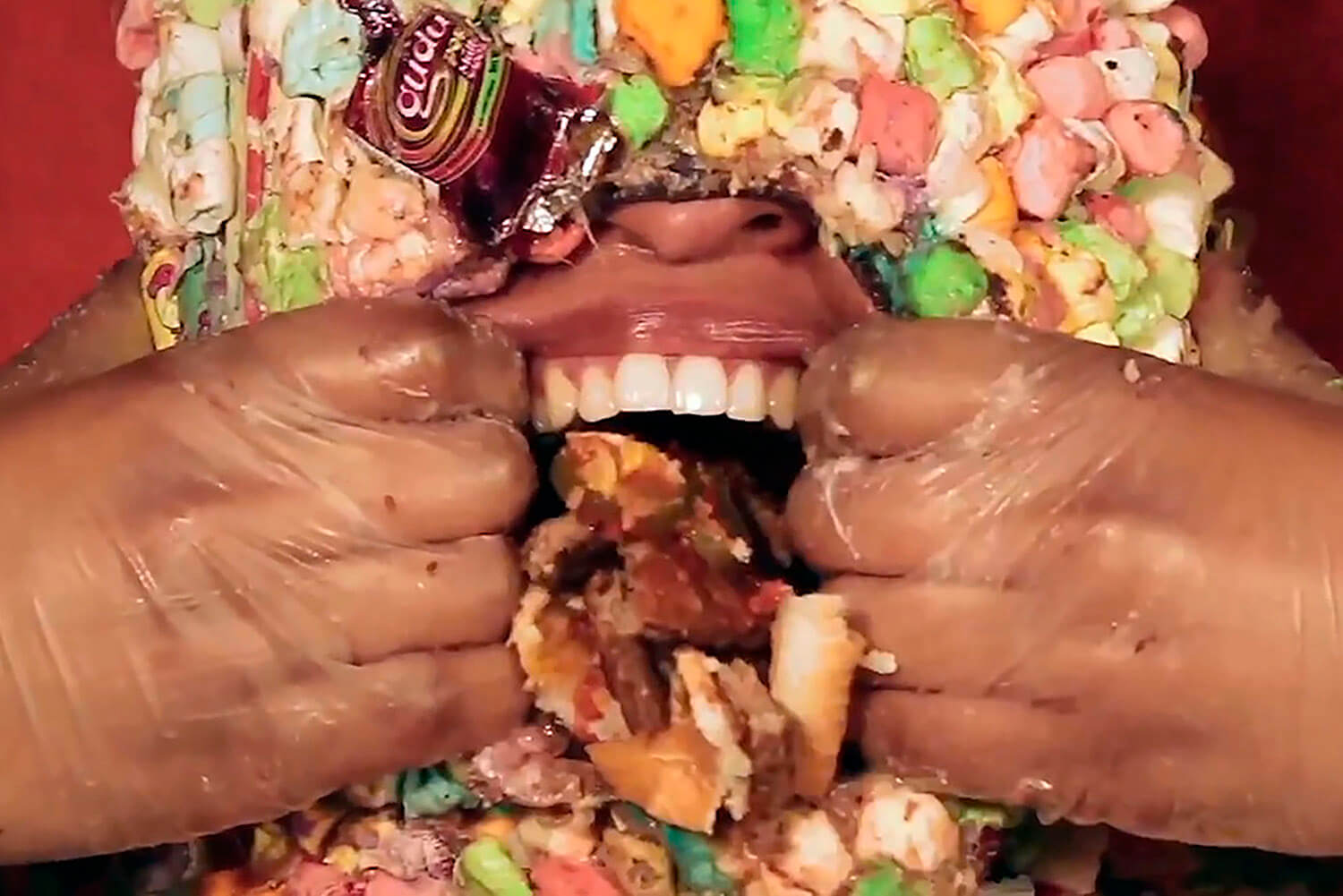 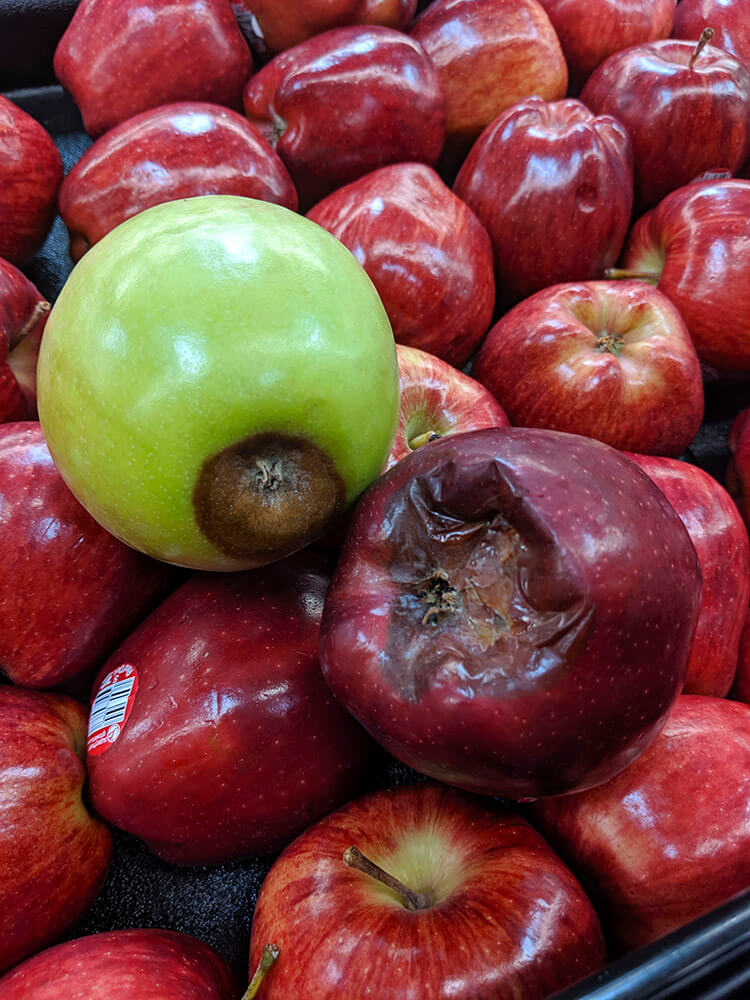 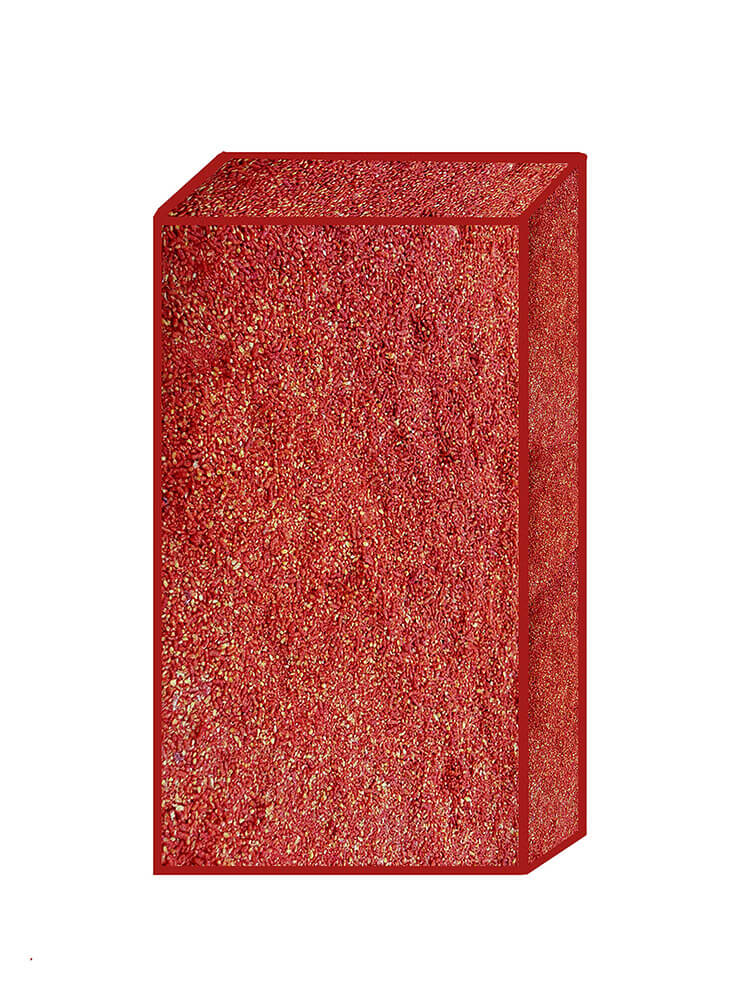 Jazmin Urrea explores the lack of access to fresh food faced by certain urban communities and the health risks posed by artificial dyes and additives such as FD&C Red No. 40 and Yellow No. 6, often found in cheap junk food. In Martin Luther King Jr. Park in South Los Angeles, Urrea makes this ongoing issue visual by creating large, site-specific minimalist sculptures filled with Frito Lay’s Flamin’ Hot Cheetos®. Standing about 8 feet tall, each clear, container-like sculpture is both a monument to consumption and a critique of the ubiquity of processed snack foods in areas underserved by quality grocers. The monuments are an amusing nod to a popular junk food item as well as an imposing reminder of the dearth of nutritional options in disenfranchised communities. Artists, farmers, and others who work with food take part in a conversation throughout the month to generate dialogue about food access and equity in the city.