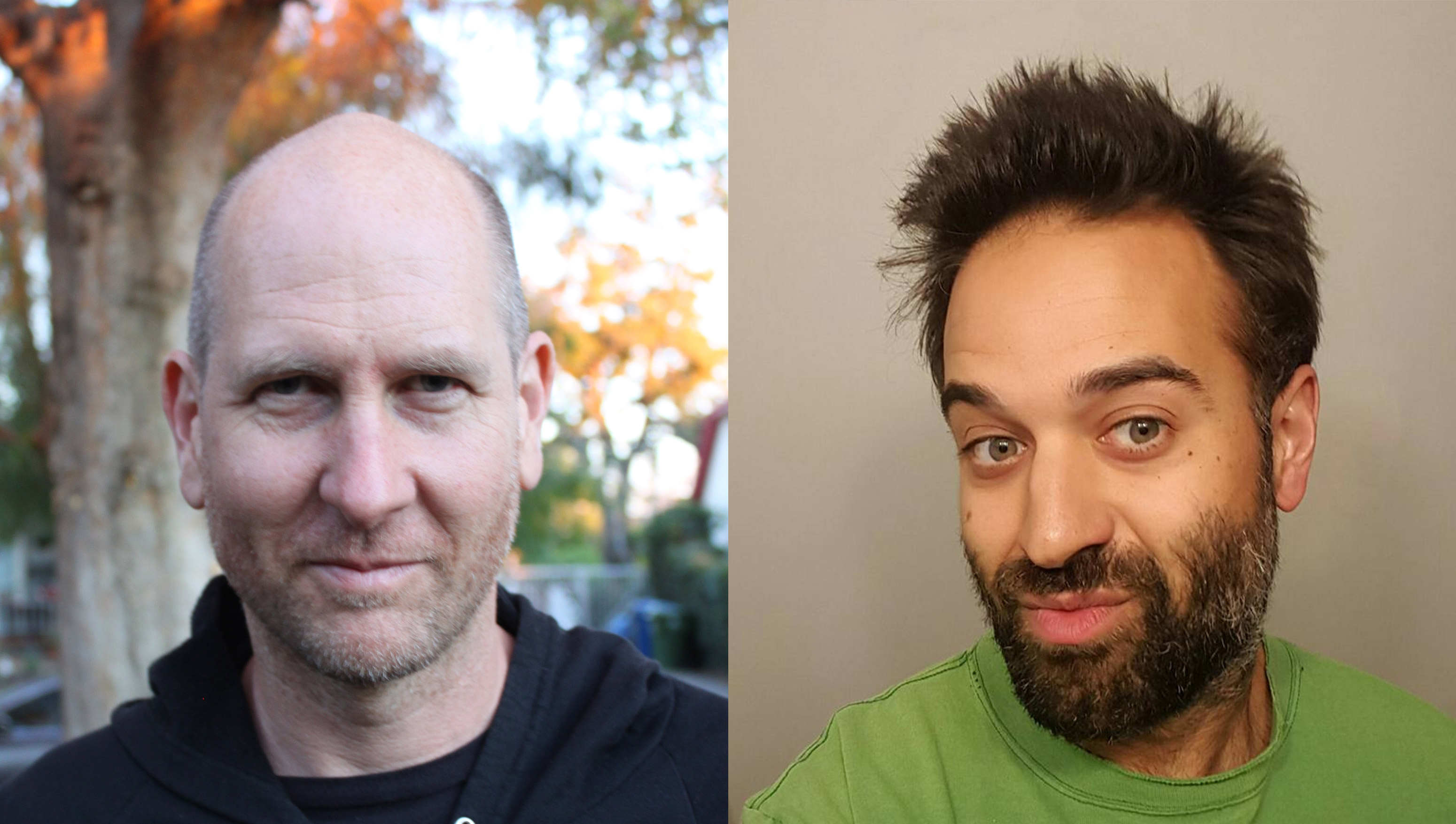 Mast, a collaboration between LA-based artist Joshua Callaghan and architect Daveed Kapoor, is a public sculpture that resembles the mast and unfurled sails of a ship, transforming the South Los Angeles Wetlands Park into a maritime setting.

Marooned and without a ship to support it, this mast—made mainly from a wooden utility pole—stands in the southwest corner of the park as a new landmark. The elements used to create the work are far from those employed in traditional shipbuilding: Mast is made from the same materials used in the public street furniture found around the park.

Despite being stationary, this ship sails in the park as part of a trip within the present, while simultaneously remaining anchored in the past. Surrounded not by water, this ghost vessel takes its inspiration from San Salvador, the first European ship to arrive on the Californian coast in 1592. This contemporary artifact recalls the joy of a sailor who sees new land while also subtly invoking a cultural shipwreck that questions notions of territory and the right to exploit it.

Versatile in its use, this sculpture also invites passersby and locals to freely interact with the work, whether to use it as shade to relax in or as a place to hang posters (for lost pets, musical events, yard sales). It also insinuates the possibility of a flexible community space or the open sea.

JOSH CALLAGHAN (b. 1969, Doylestown, Pennsylvania; lives and works in LA) received his MFA in new genres from UCLA in 2005 and a BA in cultural anthropology from the University of North Carolina at Asheville in 1992. He received a Fulbright fellowship to Nepal in 1995. Callaghan worked extensively in film and video while previously living in New York, did a three-year stint in Rio de Janeiro, and relocated to the Bay Area before moving to LA thirteen years ago. Since then, Callaghan has increasingly focused on sculpture and public art. He has created public projects in several Southern California communities and in New York City and Taipei and recently returned from a residency at Soulang Cultural Park in Taiwan. Callaghan is on the faculty of Otis College of Art and Design in LA. Visit the artist’s website

DAVEED KAPOOR (b. 1979, Pittsburgh, Pennsylvania; lives and works in LA) received a BArch from USC in 2004. He has practiced architecture, design, and construction in LA since 2000 and has completed more than 70 commissions in California. In 2005, Kapoor founded utopiad.org—a land development, place-making, and architecture collective focused on designing spaces that improve the quality of people’s lives; the group has designed, permitted, and constructed multiple housing, hospitality, live/work, public space, and manufacturing places in LA, Santa Monica, and San Francisco. Kapoor serves on the steering committee for Los Angeles Walks and the Citizens Committee to Save Elysian Park. Visit the artist’s website.

Collaborators Josh Callaghan & Daveed Kapoor have created a full-scale, sculptural replica of the main mast of San Salvador, the flagship of navigator and explorer Juan Rodríguez Cabrillo. The original ship, though constructed in the Americas, in Acajutla, El Salvador, is acknowledged as having been the first European vessel to land on the coast of present-day California in 1542. Rising out of the landscape of the South LA Wetlands, Mast marks the complexities of colonialism and its layered legacies while also serving as a shade structure for visitors.