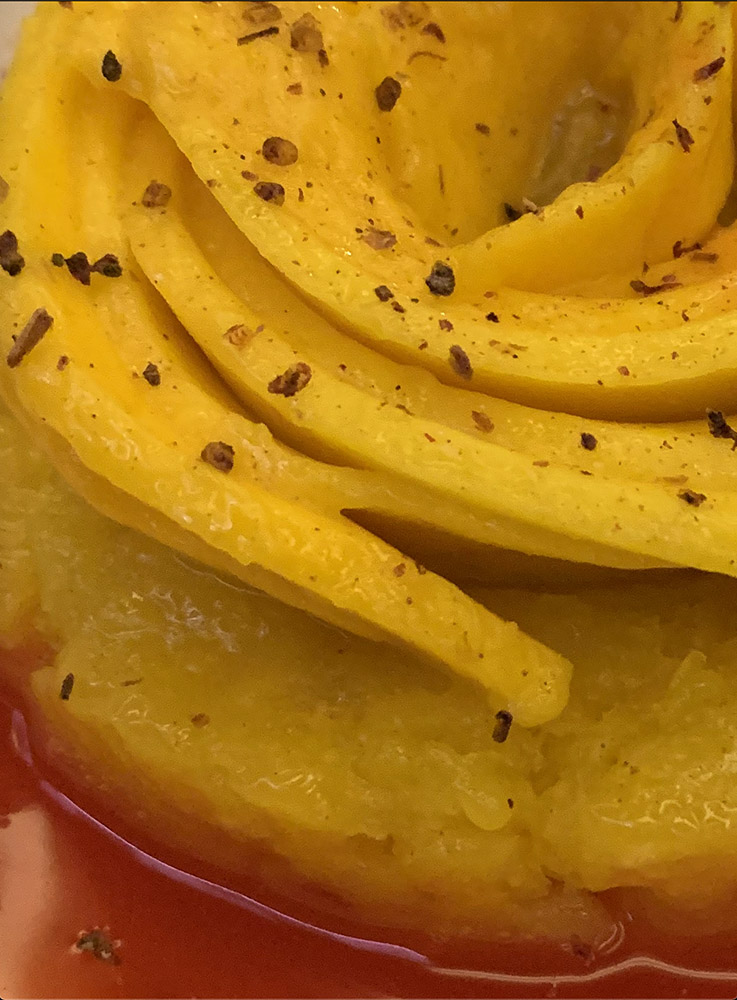 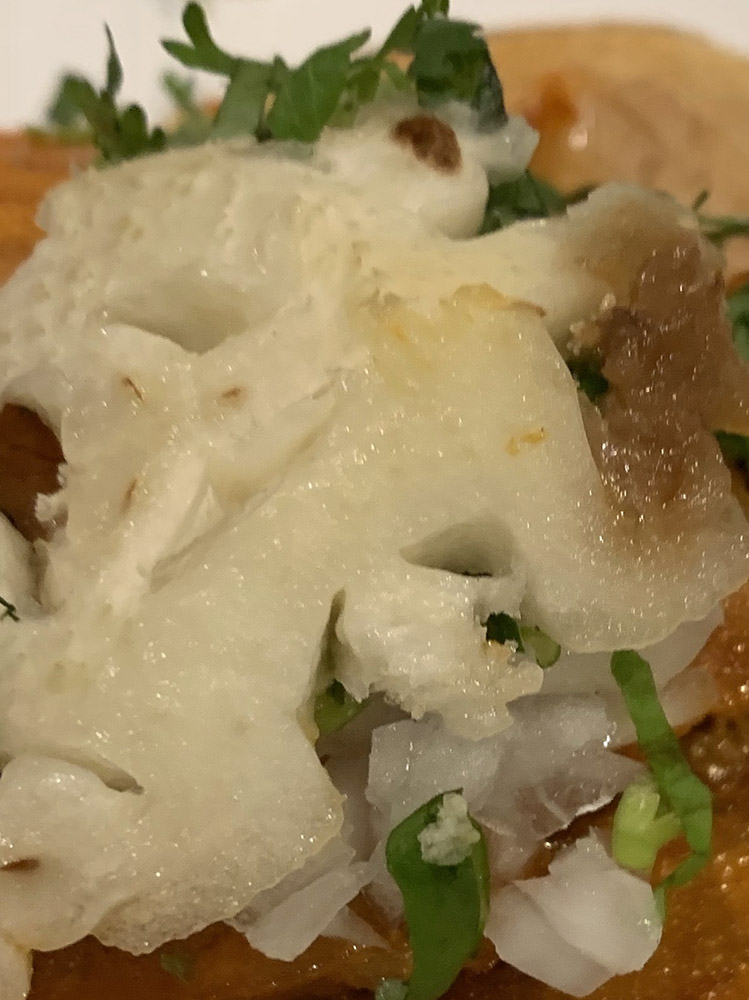 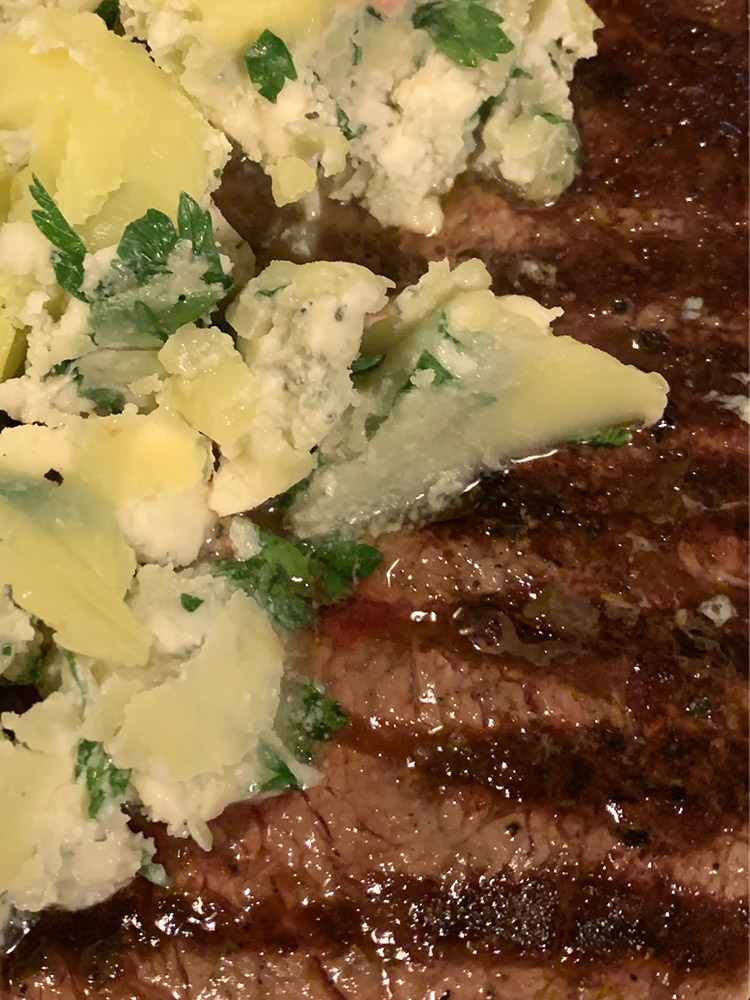 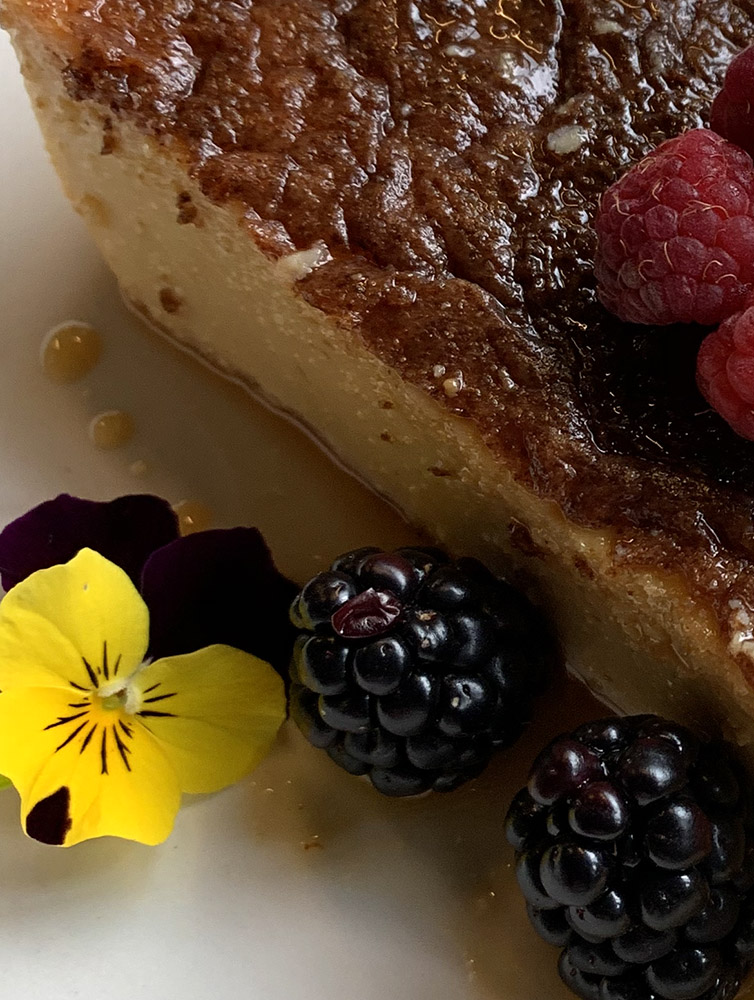 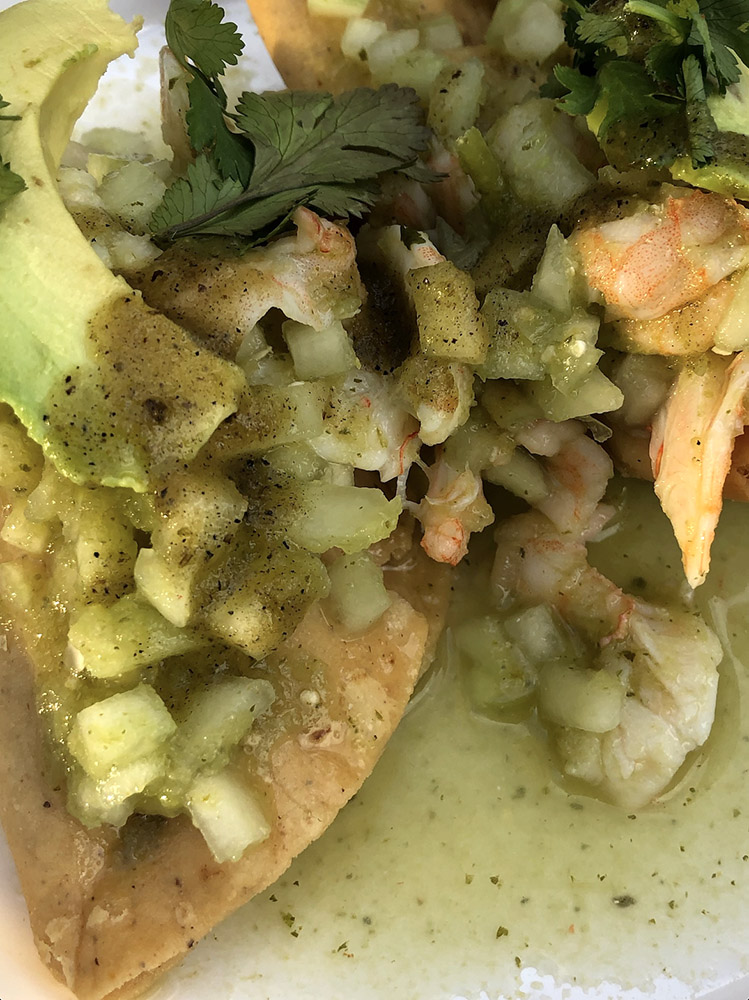 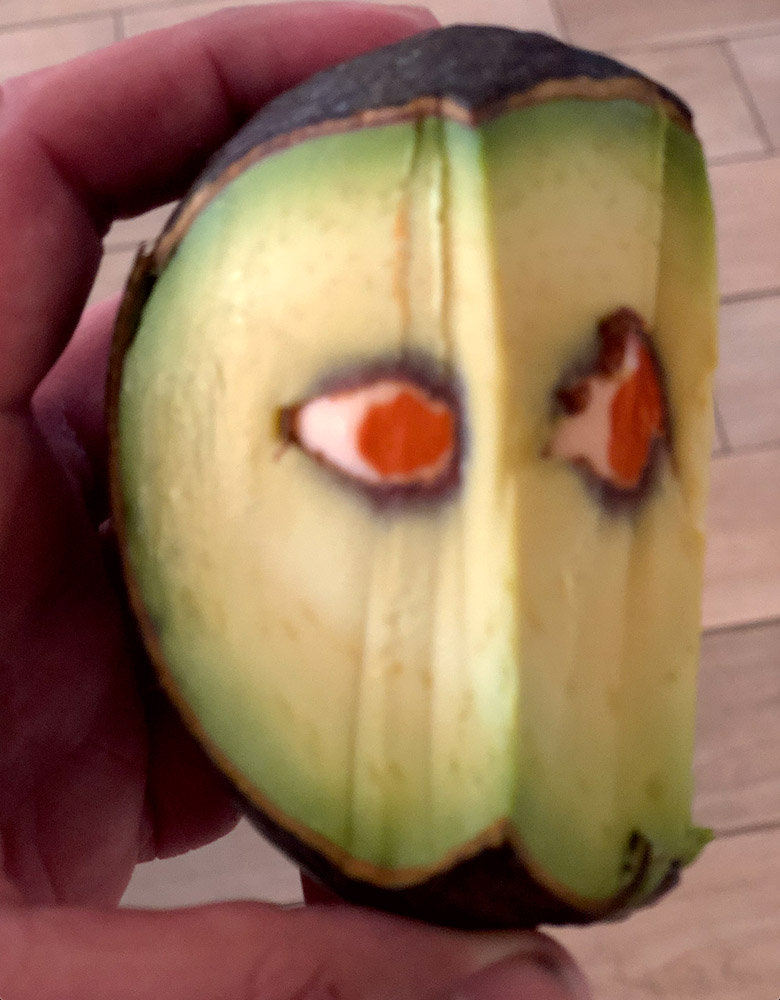 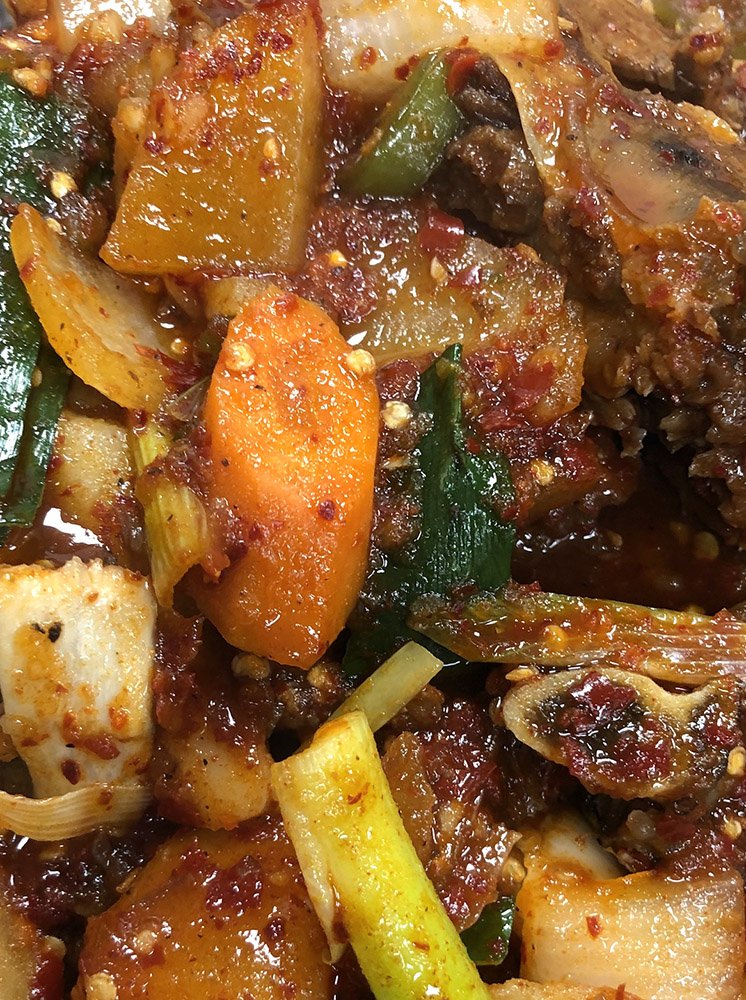 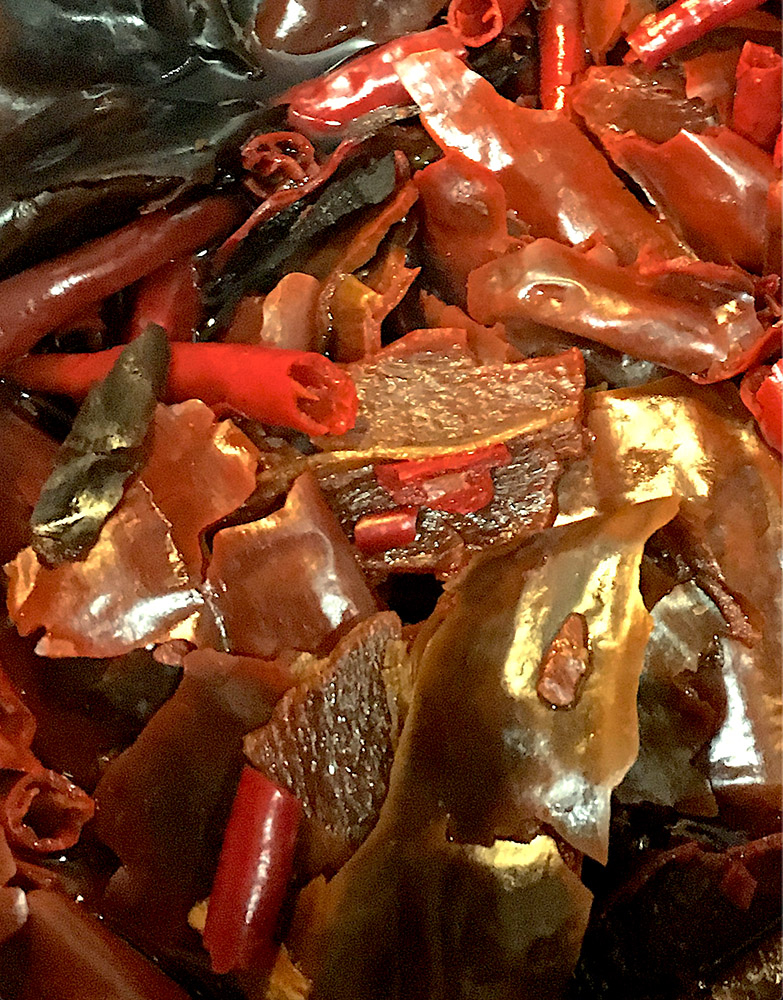 Max La Rivière-Hedrick and Julio César Morales have been collaborating since 2006 on food-based performance and video projects that have taken shape as forms of inquiry to address alternative forms of history through culinary explorations. Their collaborative work experiments with multimodal practice, which aims to create a mood or thought in a person using a combination of senses. Their collaborative projects have been shown at the 2008 California Biennale at the Orange County Museum of Art (Newport Beach, California), LAXART (Los Angeles), and Museo Tamayo (Mexico City), among others.

Inspired by Carlos Fuentes’ book The Orange Tree, which describes a historical account of conflict and transition between the Old World and the New World in 5 novellas, Julio César Morales and Max La Rivière-Hedrick consider the relationship between food and the immigrant experience through a speculative exploration of home, personal history, and migration. New Shores: The Future Dialogue Between Two Homelands focuses on the duality of immigrant experiences through sound, music, poetry, food tastings, tapestry, film, installation, and performance. New Shores examines what it means to exist between two homelands, drawing from the average immigrant reality: two shores, two languages, two religions, and two communities. The orange fruit itself is a mix of the two primary colors of red and yellow and two types of citrus, the mandarin and pomelo. Following the book’s account of the orange’s agricultural origins in Asia, its journey can be traced from its migration to the Middle East, Spain, Mexico, and finally Los Angeles. This trail mirrors the five cultural and culinary focus explorations by the artists as their project unfolds in East Hollywood. In preparation for their weekly events, also referred to as “chapters,” Morales and La Rivière-Hedrick roamed the neighborhoods around the Barnsdall Park site to build relationships with local individuals, organizations, and businesses gathering accounts of migration and coexistence. Morales and La Rivière-Hedrick thoughtfully incorporate the ethnic diversity in East Hollywood and Barnsdall Park—Korean, Armenian, Thai, and Mexican, among others. The artists collaborate with local chefs or restaurateurs to share their personal account of how food reminds them of home; Morales and La Rivière-Hedrick reinterpret their collective memory for a special final event set in the context of Los Angeles in the year 2029. These personal accounts created an essential foundation for the series of five interactive public performances inspired by night markets. A multisensory installation that integrates orange (the color and fruit) as the visual and conceptual thread remains on the site during and between events. Visitors continually encounter a subtle presence of the symbolic orange through discreet installations designed to be heard and experienced through scent.