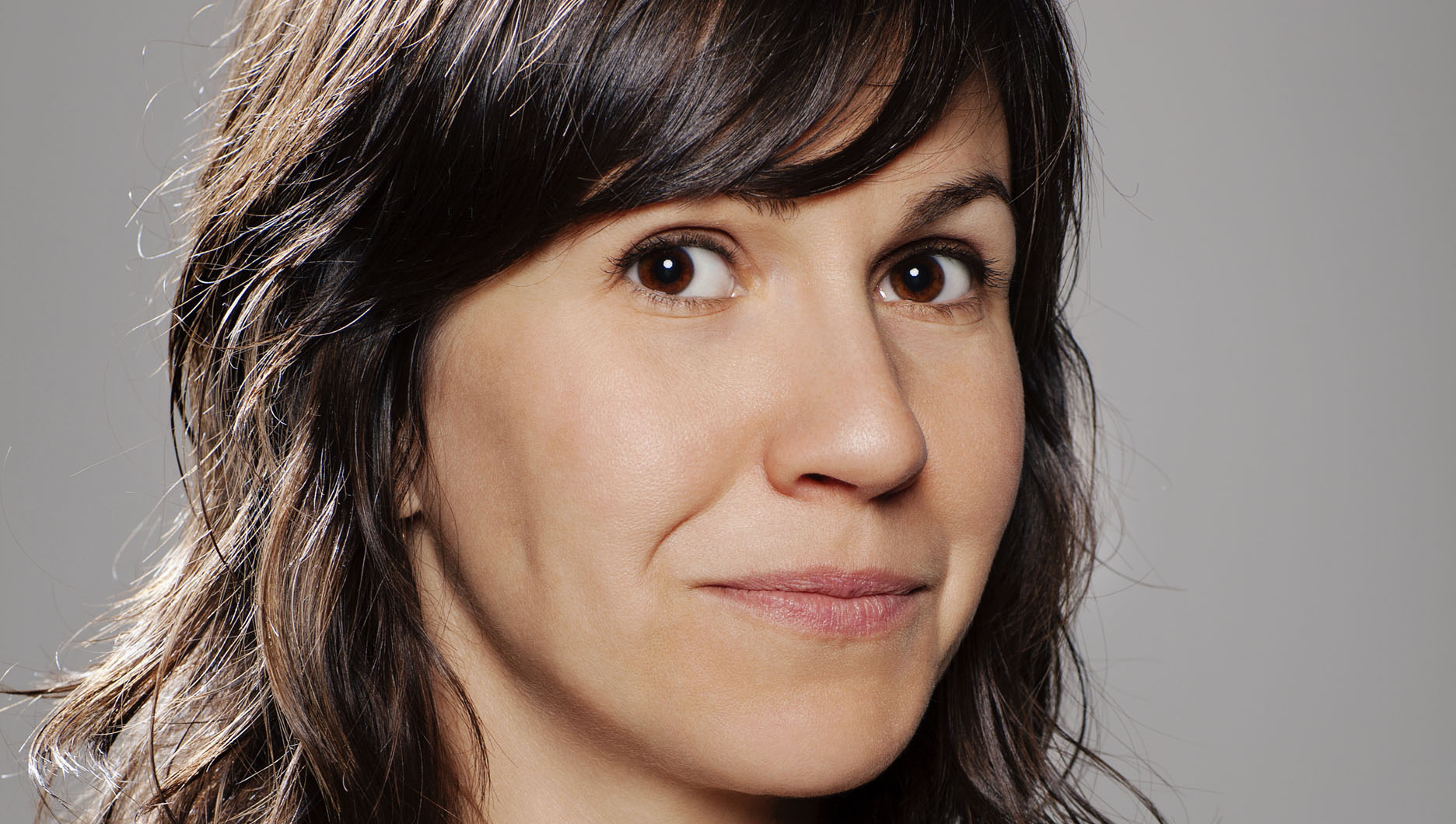 Kerry Tribe created this film portrait of the LA River, Exquisite Corpse, while touring its more than fifty-one miles. Linking situations, stories, and characters, Tribe constructs an aural and visual dialogue that navigates between culture and nature as if they were part of the same fluvial path.

Throughout the film, the sound of water becomes a deep, thick, and constant mass, a seemingly endless presence to which many other familiar sounds, and social and cultural echoes, are added. These messages, while disruptive, maintain the rhythm created by the river’s current. An ecologist is heard talking about the current state of the river’s watershed; a group of skateboarders reveal their secret spot within the basin; weary voices of residents murmur about rapid gentrification, and musical sounds reverberate in the river channel. Exquisite Corpse is a polyphonic storyline that grafts the fragmented experiences of LA’s denizens onto the river as it crescendos and decrescendos in concert with the sounds of the water.

The work is projected onto a screen flanked by a backdrop of the river that runs through Atwater Village’s Sunnynook River Park, inviting passersby and guests to be part of the aquatic portrait.

Kerry Tribe (b. 1973, Boston, Massachusetts; lives and works in LA) has had solo exhibitions at 356 Mission, LA; the Power Plant, Toronto; Modern Art Oxford, United Kingdom; and Camden Arts Centre, London. Her work has also been included in group exhibitions at the Museum of Modern Art, New York; Hammer Museum, LA; Kunsthalle Wien, Vienna; and the Smithsonian’s Hirshhorn Museum and Sculpture Garden, Washington, D.C. Tribe’s work is part of the collections of the Museum of Modern Art, New York; Whitney Museum, New York; Hammer Museum; Orange County Museum of Art, Newport Beach, California; and Museum der Moderne Salzburg, Austria, among others. She received a Creative Capital Grant, a United States Artists fellowship, and was a 2005–2006 fellow at the American Academy in Berlin. Tribe received her MFA from UCLA in 2002. Her work will be included in the 2016 Biennale of Moving Images at the Centre of Contemporary Art, Geneva, and will be the subject of a solo exhibition at the San Francisco Museum of Modern Art in 2017. Visit the artist’s website.

Kerry Tribe’s Exquisite Corpse is a 51-minute film that traces the 51-mile LA River from its origin in the San Fernando Valley to its terminus at the Pacific Ocean. Along the way, Tribe’s camera captures its varied landscapes, neighborhoods, creatures, and communities through a string of meditative encounters that collectively describe the river at this juncture in its history.