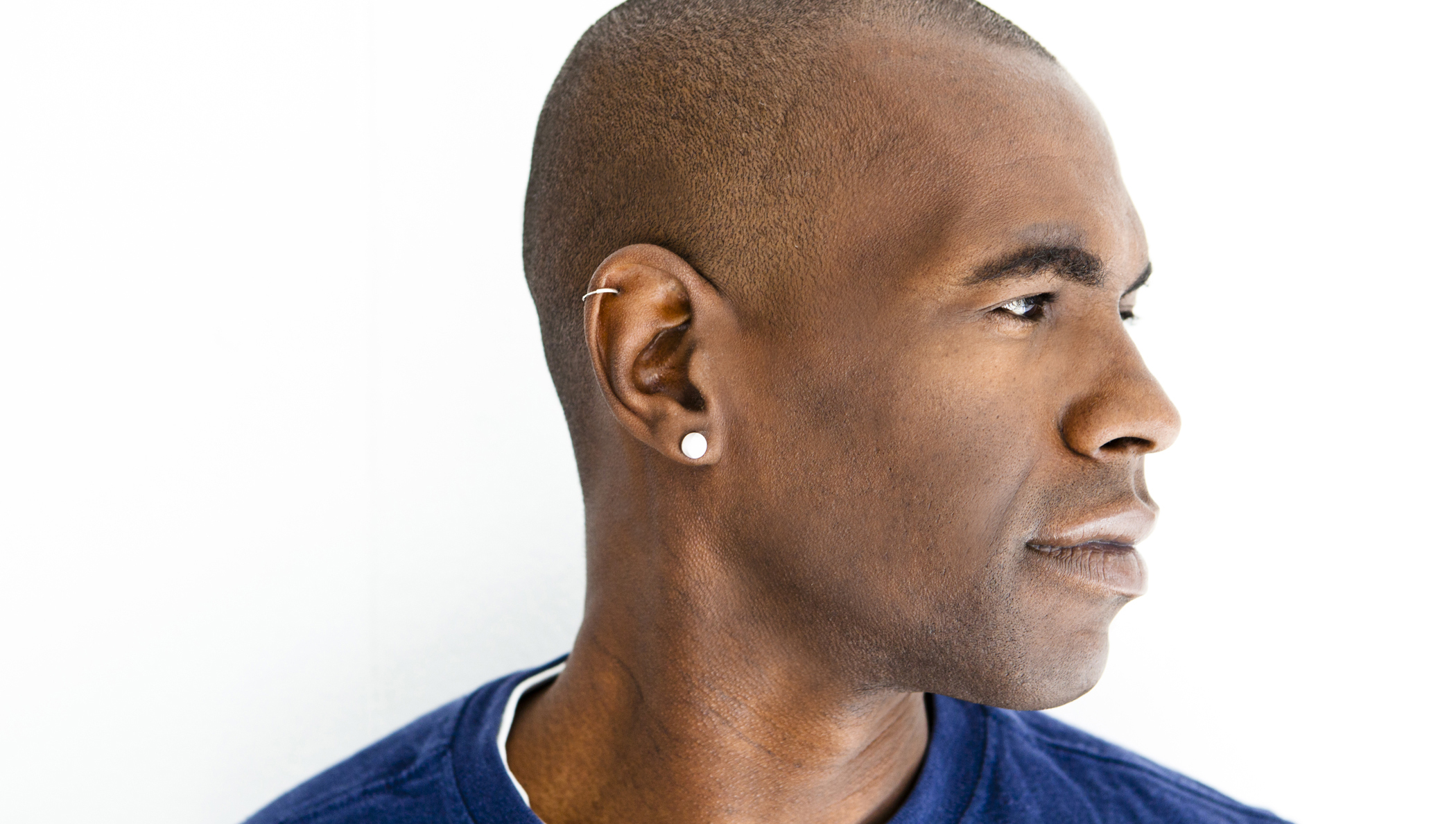 At any given day in this park, there are people having picnics or playing sports, but beyond the softball diamond and the grassy fields is an odd discovery: Kori Newkirk’s installation of horses submerged in the ground. At first, these enormous gray equines look real, but upon closer inspection, it is clear that they are not. What at first appears to be a ruin of a monument or fountain reveals itself to be sunken, stone-like horses outside of an environment of water. The uncanny, lifelike creatures appear frozen in time and space.

Made with fiberglass and painted in gray primer, the horses are empty slates onto which viewers can project meaning. Historically, horses have symbolized power, wealth, loyalty, and virility. Some may see them as reminders of the West, when wild horses ran freely across the landscape before being tamed and used to conquer and construct notions of civilization.

There’s the popular saying: “You can lead a horse to water, but you can’t make him drink.” And there’s the myth that a horse can magically beat a hoof to bring forth water. These idioms read as absurd in the midst of a drought. Newkirk’s sculpture does not present horses in their traditional, gallant roles: instead, they are a strange and almost pitiful creatures, trapped in a trench near a concretized river. Newkirk’s work is a remembrance of things past, a snapshot of the moment, and a glimpse into the future.