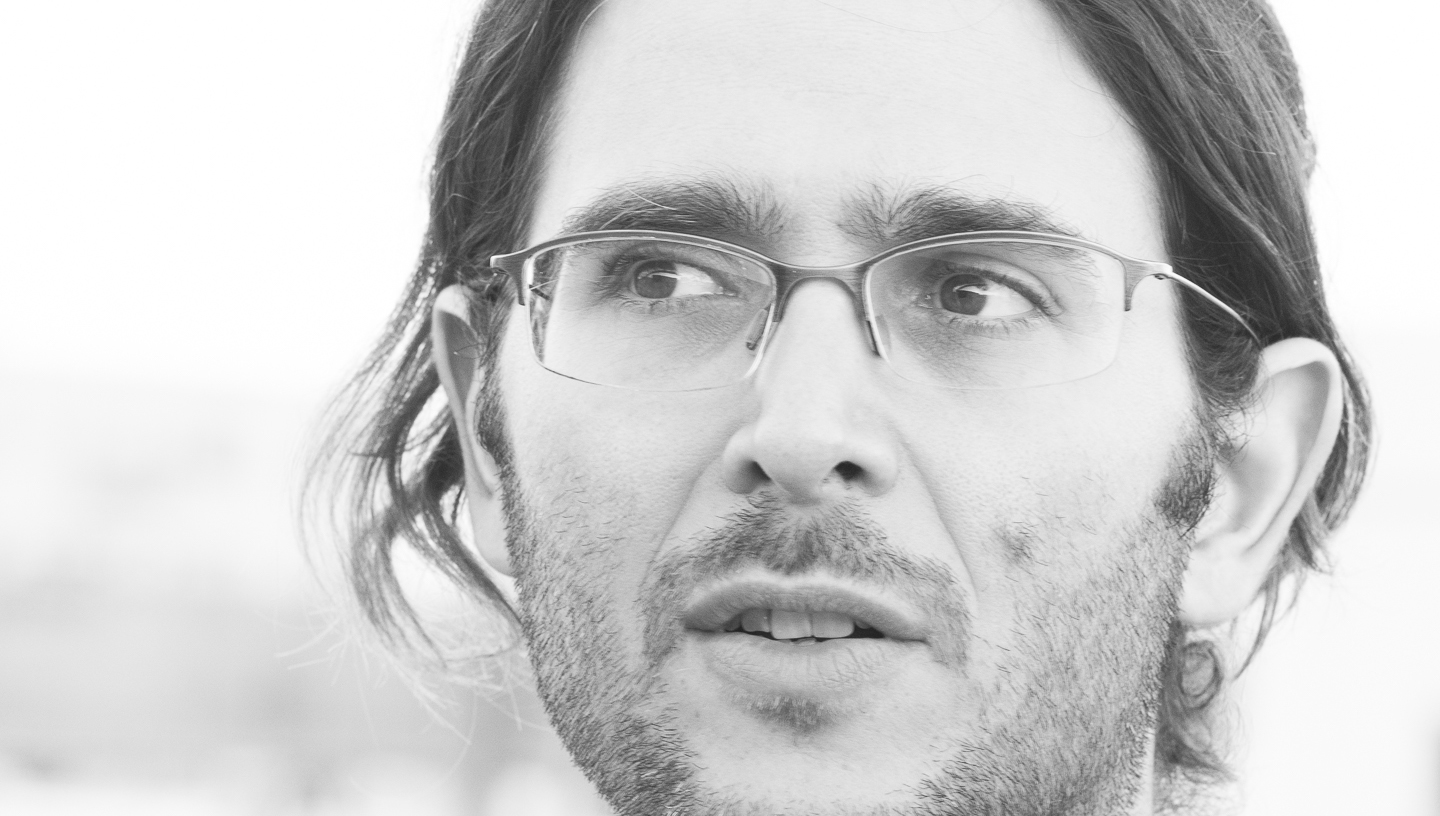 Michael Parker’s The Ides begins with the triumphal arch— an architectural form commemorating military conquest that was first constructed during the Roman Empire and later replicated in various neoclassical structures. Like other work in CURRENT:LA, the symbolism of monuments is being toyed with, however, Parker is literal as he creates a type of maquette by scaling down the arch.

Parker’s work usually involves collaborators, and recent projects have featured crowd participation. The making of The Ides involved a number of steps: First, Parker made a number of quickly executed gestural sculptures in clay based on general ideas about the form of a triumphal arch. He then created a second set of clay arches based on extensive historical research. Finally, Parker used the two clay sets to launch an expanded laboratory of artistic collaborators—who used sequential digital scans of the clay works, a CNC carving robot, architectural paper modeling, and another digital scan interpolated by a collaborator—to underscore the intervention of the human hand. The Ides aims to articulate the dispersal of authorship and the squelching of a singular triumphant gesture to create a monument.

Parker chose a lookout—one that trains the eyes on a bustling shipping corridor of Angels Gate—at Point Fermin Park to install the largest of the sculptural renderings. The arch frames the new empire that comprises things, but the inextricable presence of the handmade, cardboard-skinned structure serves to temporarily interrupt the stream of floating consumer products.

Michael Parker (b. 1978, New York City; lives and works in LA) received a BA from Pomona College and an MFA from USC. He currently teaches sculpture at California State University, Long Beach. Recent exhibitions include Steam Work at Southern Exposure, San Francisco; Attractions at High Desert Test Sites (HDTS), Utah; R.S.V.P. Los Angeles at the Pomona College Museum of Art; Remembering Victor Papanek at the Armory Center for the Arts, Pasadena; Shitwork with Machine Project at HDTS, California; Juicework at Human Resources, Los Angeles; and The Unfinished at the Bowtie Project, Los Angeles. He is a recipient of the California Community Foundation’s Emerging Artists Fellowship, a Center for Cultural Innovation Artists’ Resource for Completion grant, and a Printed Matter Award for Artists. Visit the artist’s website.

A “triumphal arch” frames the entrance that cargo ships use for both the Port of LA and the Port of Long Beach, and where 40% of all goods arriving into the U.S. are unloaded. Michael Parker developed this sculpture through multiple iterations of articulation and translation with peers, and through a dialogue among digital and analog processes. Parker’s project questions the new “empire of things”, the complexity of power derived through technology, and the agency of production via radical-cartographic mapping methods. Also presented as part of “The Ides” are dozens of small-scale clay sculptures and radically-cartographed collaborative arch du triumph translations [sic] on view at the Point Fermin Lighthouse during regularly scheduled tours. (Tuesday through Sunday, at 1, 2, and 3 pm).