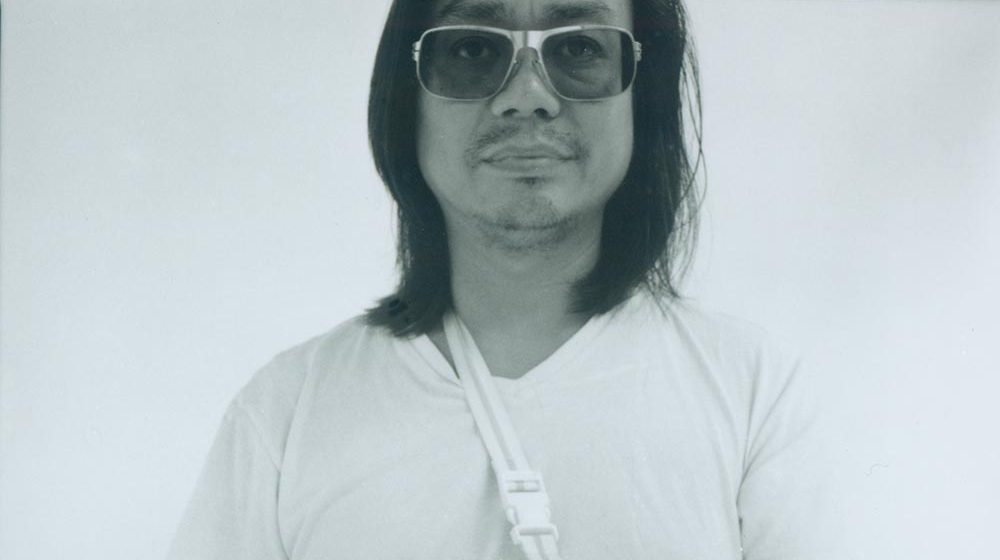 It can be surprising to find this bucolic site, where a waterfall flows into the LA River, amid the built environment of the Sepulveda Basin Recreation Area. Rirkrit Tiravanija selected this tranquil site for untitled 2016 (LA water, water pavilion), his collaboration with the LA-based architect Kulapat Yantrasast’s interdisciplinary design studio wHY. The small, open timber-frame pavilion invites visitors to rest, find respite from the heat, and immerse themselves in nature. It is also a place for the public to gather, contemplate the waterfall, and interact with the LA River. Tiravanija considers the site a relational space that socializes and activates this otherwise forgotten area.

This project’s central goal is to encourage visitors to reconsider the idea of water, its future, and its political impact in the world. The water-purification system is an integral part of the artwork and allows for the nonpotable water to be reclaimed, purified, and consumed by the public. On the opening weekend of the work, filtered and purified creek water will used for cooking, a traditional Japanese tea ceremony, and a blessing of the new pavilion by Thai monks. During CURRENT:LA, the pavilion will host a range of community activities, ranging from a water-access group to a watercolor club.

Tiravanija’s work reframes the experience of art—rather than be a solitary relationship between an object and a viewer, it offers situations in which participants can engage with one another. untitled 2016 (LA water, water pavilion) is a social sculpture that creates meaningful encounters, social interactions, and relationships between the public and the LA River.

An intimate, timber-frame structure houses weekly events centered on public interaction with the LA River, its users, and the surrounding urban fabric. In this project, Tiravanija employs architecture to create a juncture between people and place, creating situations that bring us closer to the river.