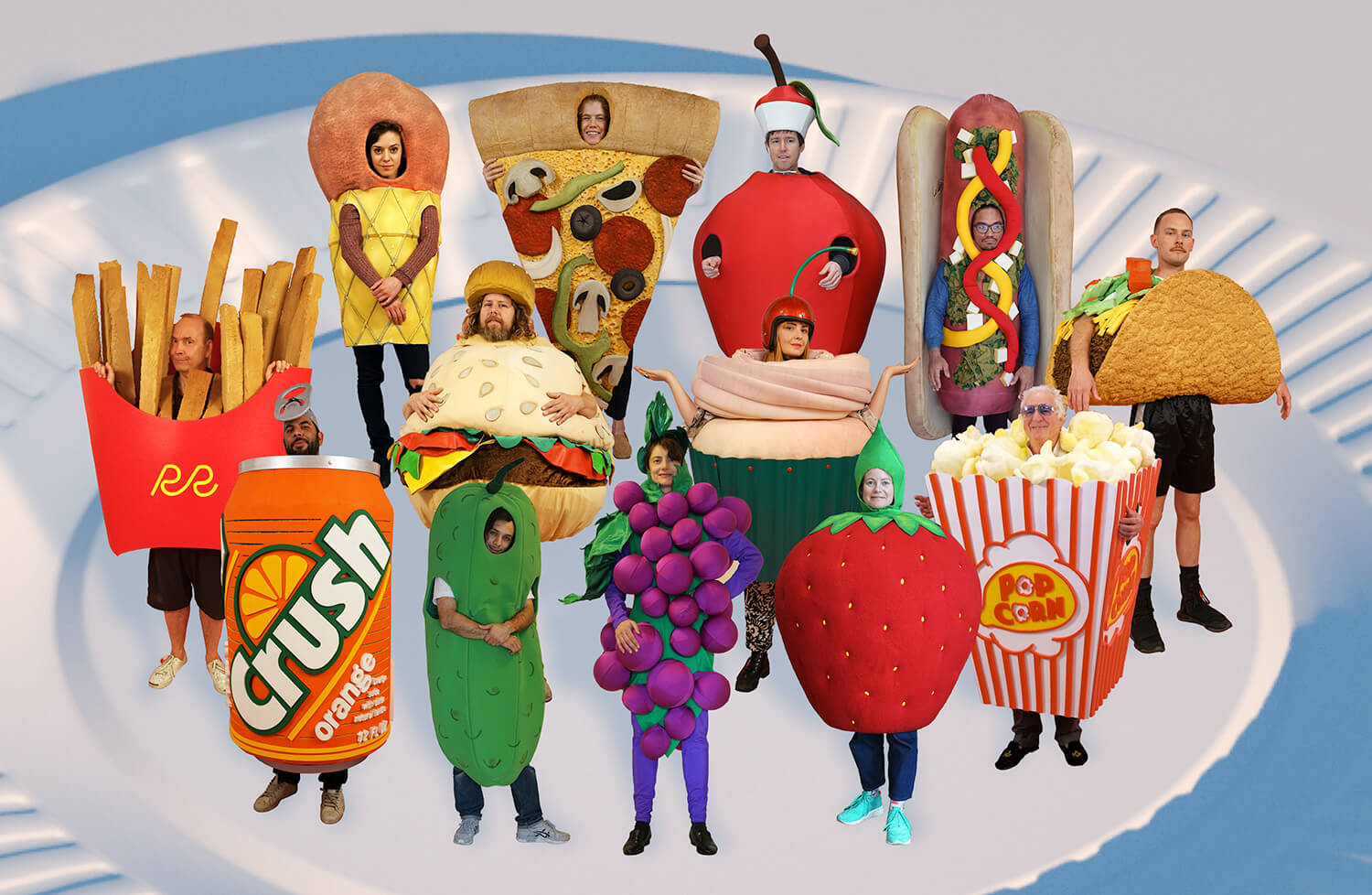 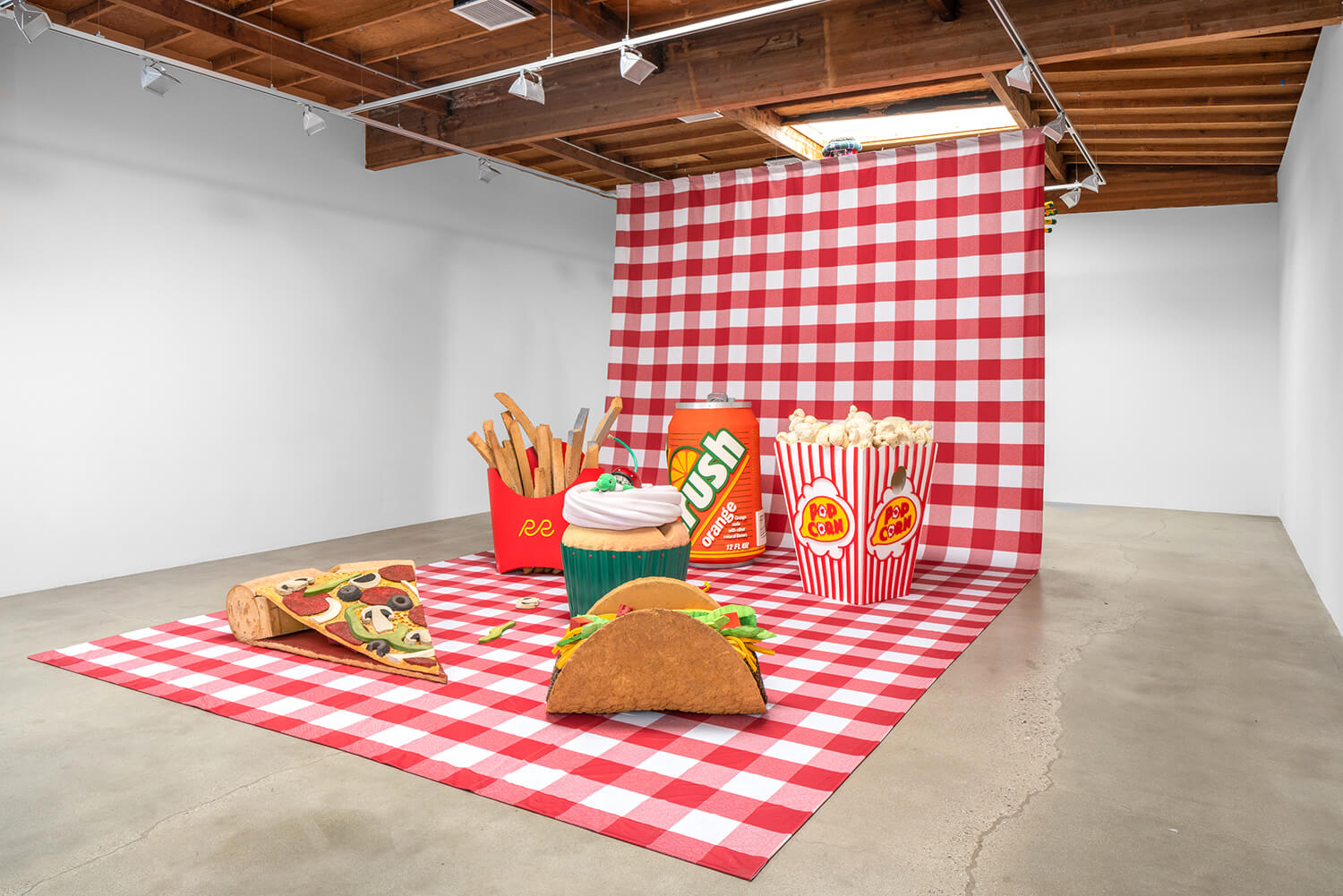 Ry Rocklen’s solo exhibitions include Honor Fraser (Los Angeles) (2019), the Lamar Dodd School of Art, University of Georgia (Athens) (2014), and Visual Arts Center at the University of Texas at Austin (2010). His work has been included in such group exhibitions as The Arcades: Contemporary Art and Walter Benjamin at the Jewish Museum (New York) (2017), Sculpture from the Hammer Contemporary Collection at the Hammer Museum (Los Angeles) (2016), Wasteland at Los Angeles Nomadic Division (Paris) (2016), Murmurs: Recent Contemporary Acquisitions at the Los Angeles County Museum of Art (2013), Made in L.A. 2012 at the Hammer Museum (Los Angeles) (2012), Nothing Beside Remains at Los Angeles Nomadic Division (Marfa) (2011), That Was Then . . . This Was Now at MoMA PS1 (Long Island City) (2008), the 2008 Whitney Biennial (New York) (2008), and Red Eye at the Rubell Collection (Miami) (2006).

Food Group: The Body Palms is a theatrical presentation and sculptural installation by Ry Rocklen that is an extension of a recent body of work inspired by American fast food. The artist presents a suite of bronze sculptures and a performance featuring his Food Group characters. Each member of the Food Group wears a costume based on a popular food eaten by hand, such as popcorn, cupcakes, or tacos. Rocklen’s miniaturized bronze sculptures of the Food Group characters were created with full-sized 3-D scans of the costumed performers. Food Group imagines Palms Park as a giant digestive system, and the work invites the public to watch the digestive journey of the Food Group characters through the park as they play music, share their origin stories, and sing about how our bodies are affected by what we ingest. Attendees receive “menu” programs, sit on picnic blankets, and use binoculars provided by the artist.