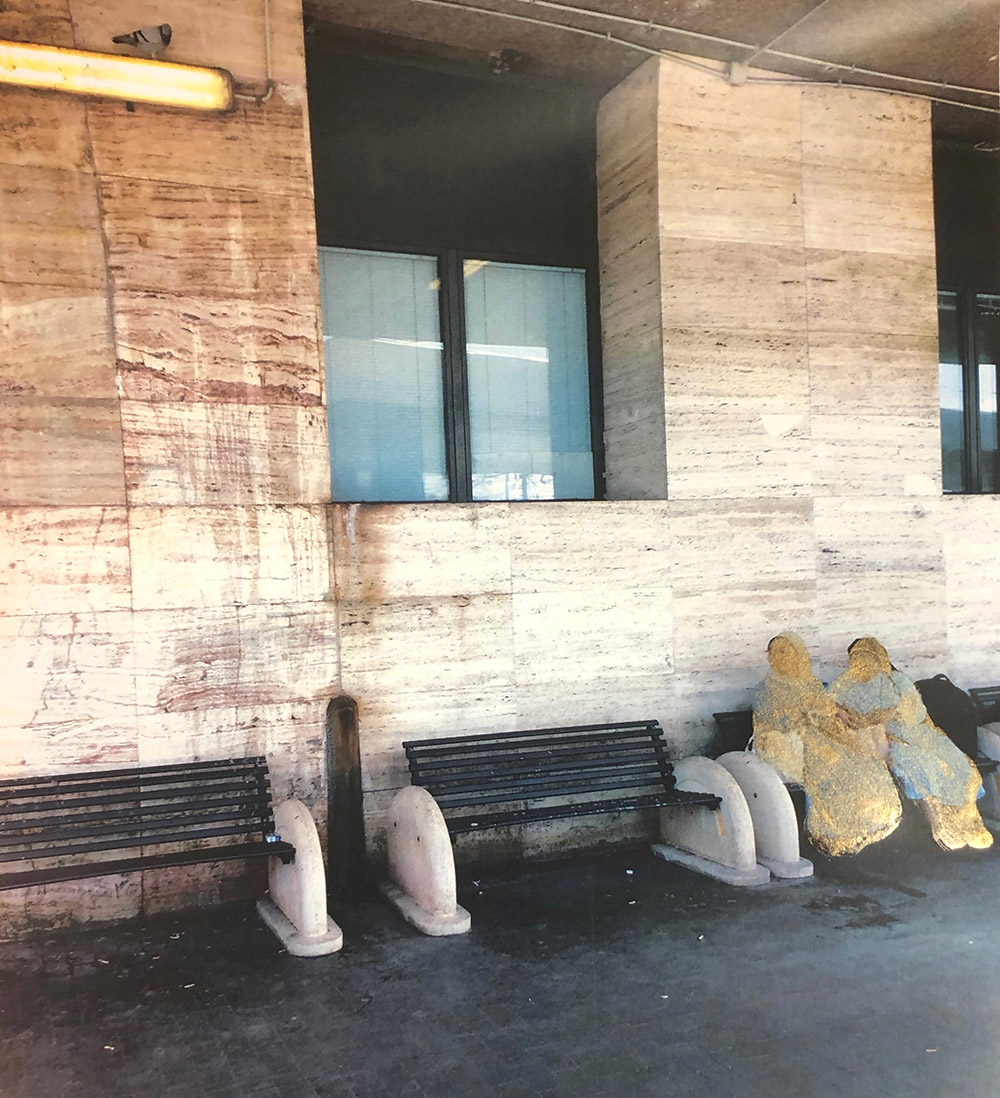 Notes from a Bench

Alvin Li and CURRENT artist Nancy Lupo convene again around a group of park benches—this time at Pershing Square, formerly Central Park in Downtown Los Angeles. Li reads a life script as he orbits around a set of benches that have sat on the block in front of John Portman's Ritz Carlton Hotel on West Nanjing Road in Shanghai since the 1990s and that foregrounded Lupo's 2017 exhibition No Country for Old Men in Shanghai. Enter the park at 6th and Hill Streets. Capacity is limited; RSVP preferred, space given on a first-come, first-served basis.