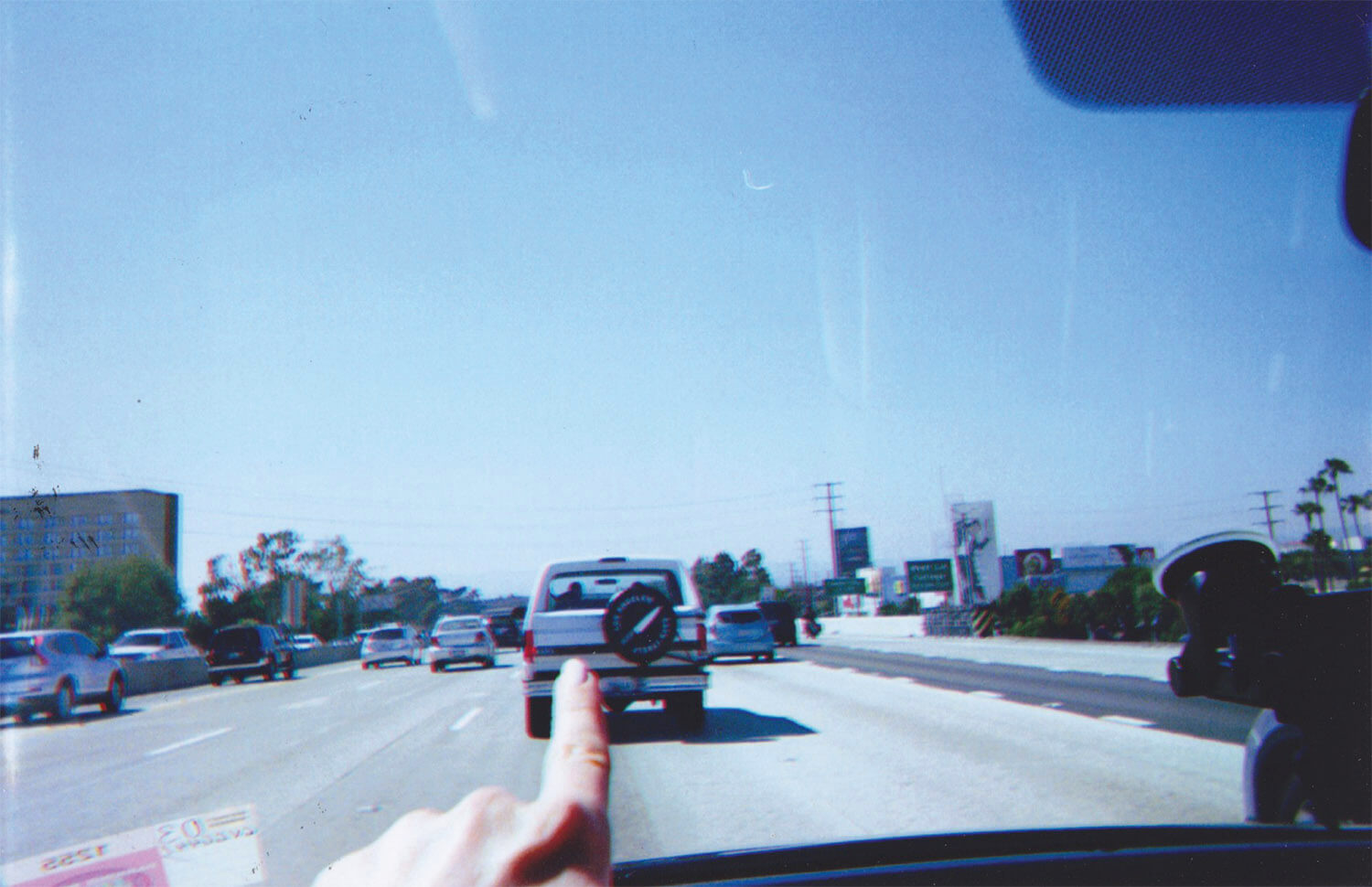 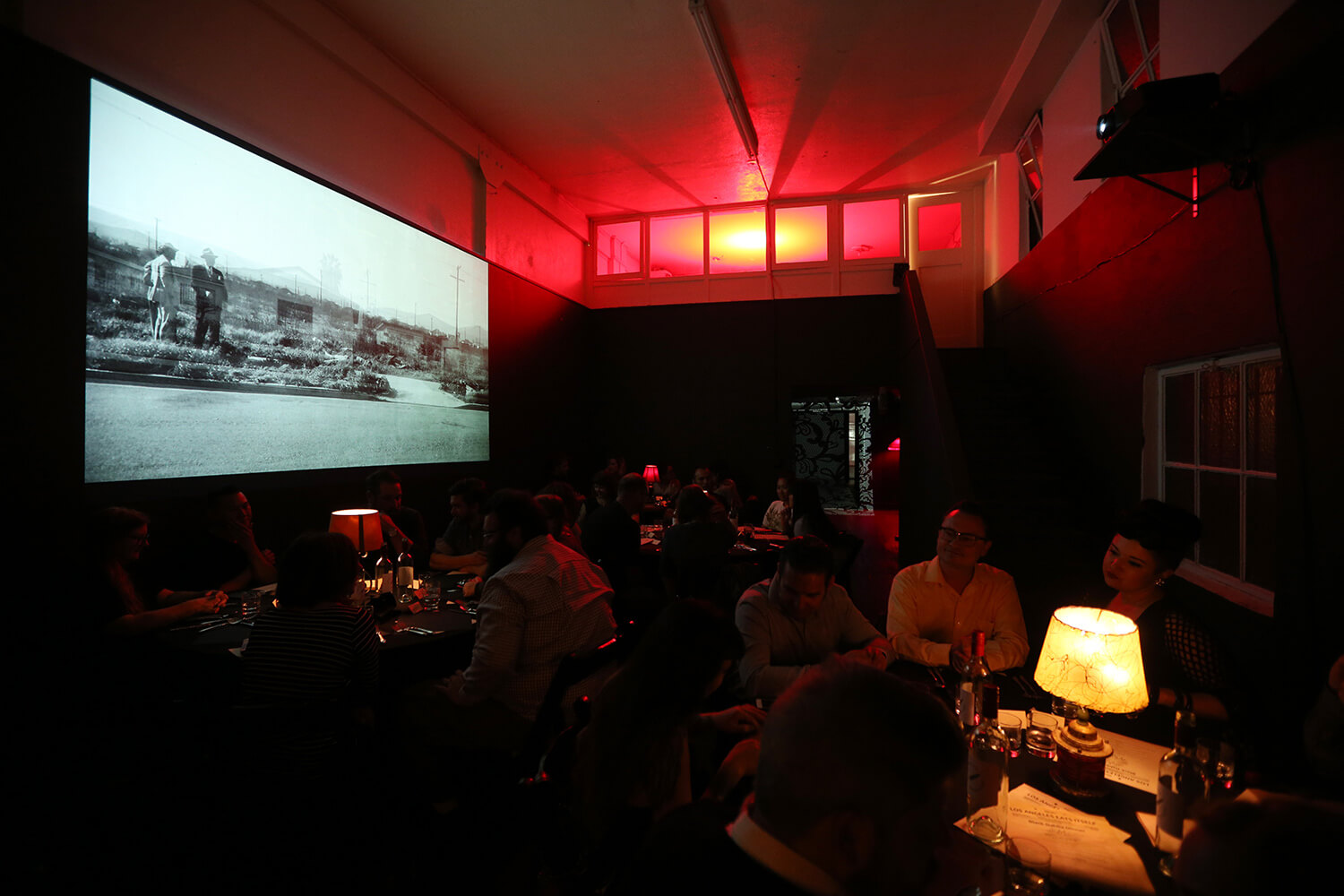 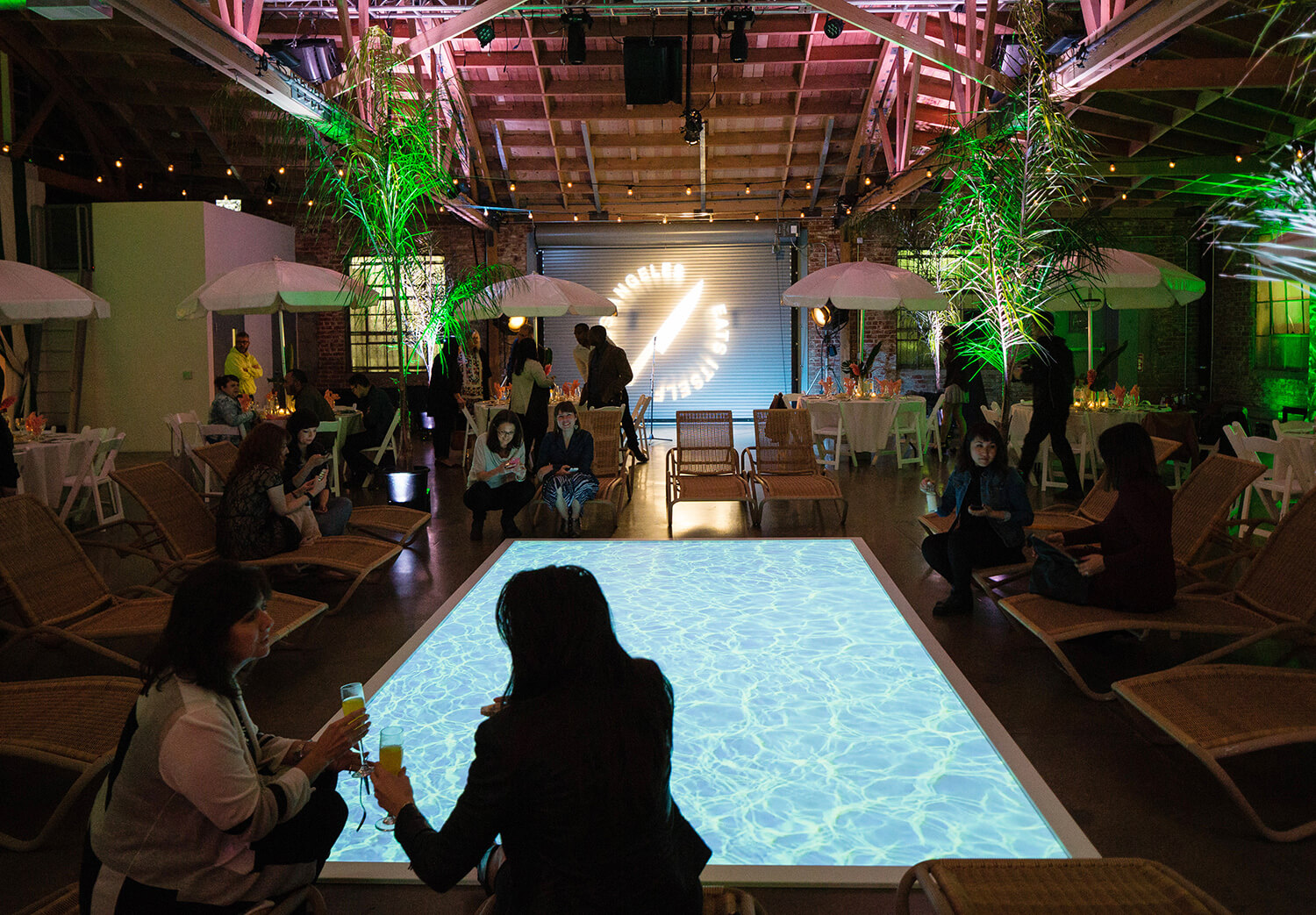 Los Angeles Eats Itself was founded in 2012 and creates themed programming around the layered identity of Los Angeles. It provides a platform for creatives in the culinary and visual arts to collaborate and explore ten explosive moments from the region’s past that touch on everything from the media, geography, racial tensions, and class masked through celebrity. Los Angeles Eats Itself positions itself as a performance series that provides new and old Angelenos with a complex perspective on the multifaceted history of Los Angeles, namely as the city becomes home to more transplants from around the world and as food rapidly becomes an art experience of choice as cities are increasingly seen through the lens of their edible itineraries.

Join LA Eats Itself (LAEI) for a fictional take on “the Big One” by raiding the pantry of a “prepper”; an end-of-the-world survivalist who constantly prepares for potential disaster. This experimental prepper pantry contains survivalist-based foods to feast on—ranging from fermenting dishes, foraged meals, and survivalist food provisions.